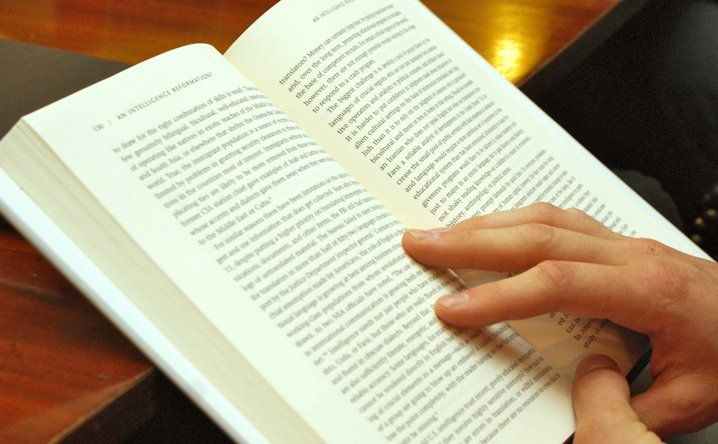 1. The study of all of the elements of statecraft, including: the arts of war, peacemaking, and diplomacy; public diplomacy; strategic influence and political action; economic strategy; intelligence and counterintelligence; cyber strategy; the exercise of intangible instruments of power such as moral leadership, will-power, courage, rhetoric, etc.; and the integration of such elements into overall national strategy.

2. The study of diplomatic history, salient elements of comparative political culture, ideology and religion, the practices of foreign powers, and developments that affect the security interests of the United States. This component focuses on the often-neglected role and consequences of ideas in international politics. It also includes the study of unpleasant realities of international affairs, such as: treaty violations; massive viola­tions of human rights; terrorism; disinformation, strategic deception, and psychological warfare; economic warfare; espionage; and other in­struments employed by authoritarian regimes, terrorist groups, and transnational movements that the United States is likely to encounter in the world.

4. The study of the Western moral tradition and the application of ethics to policymaking and the use of power.

5. The study of economics, including economic statecraft and the salient elements of economic theory and history necessary for those working in the defense, intelligence, and foreign affairs communities.

6. Character-building education that encourages those who pur­sue public service to cultivate those qualities necessary for statesman­ship and moral leadership.