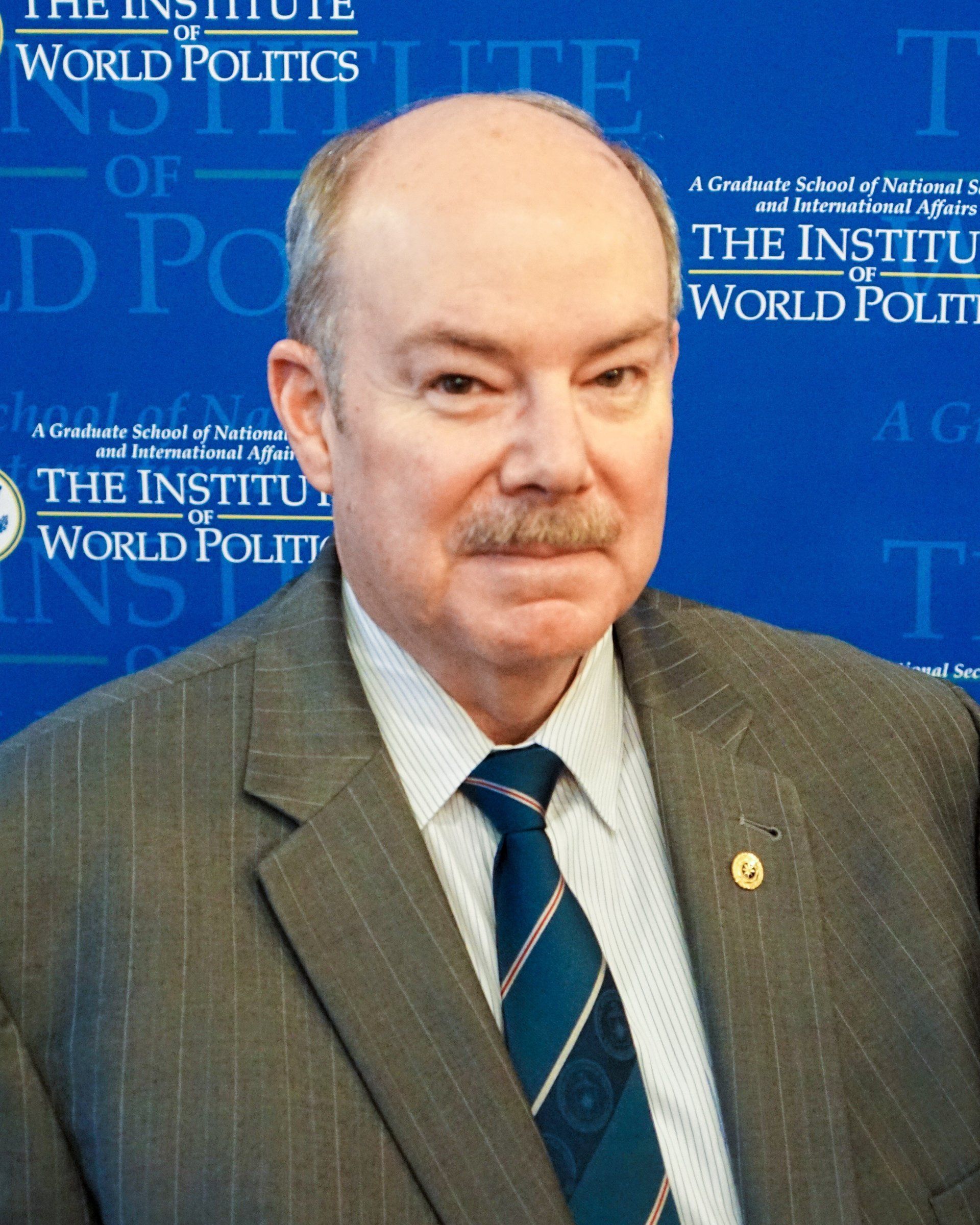 Lawrence “Larry” Cosgriff is the Executive Vice President at The Institute of World Politics.

A graduate of the United States Merchant Marine Academy, he received his M.A. in Statecraft and National Security Affairs (specializing in intelligence) from The Institute of World Politics in 2007, where he was the Valedictorian of his graduating class.

Mr. Cosgriff has over 30 years of experience in the maritime industry, including sea service as a deck officer aboard a wide variety of commercial ships such as LNG tankers, crude oil tankers and petroleum product tankers. He obtained a USCG license as Master in 1981. He has served in executive positions ashore with several leading international shipping companies.