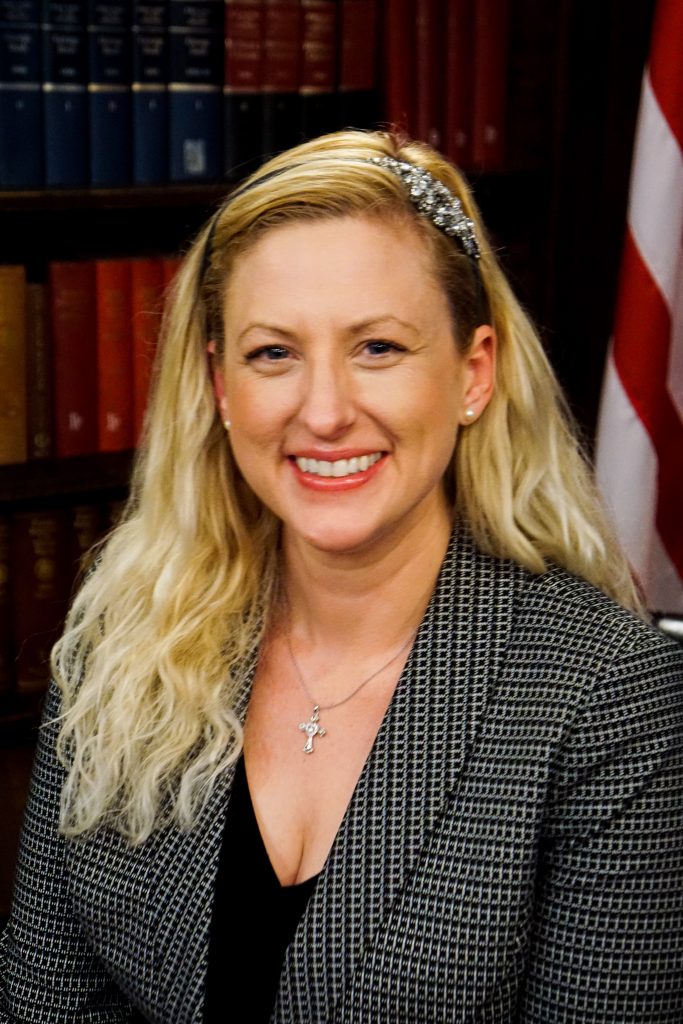 Mallorie E. Marino is the Academic Director at The Institute of World Politics.  She is an IWP alumna who acquired her Master’s degree in National Security and Statecraft while working for the Dean and Kościuszko Chairman of Polish Studies at the Institute.  Ms. Marino later worked as an intelligence policy specialist for the Department of Homeland Security, but since then has decided that working for IWP better suits the needs of her family while allowing her to serve a great cause.  She also holds a certificate in Hispanic Studies from the University of Salamanca after a year of study in Spain as well as a Bachelor’s degree in Spanish Language and Literature from the University of Colorado.

“The Cuban Apparatus for Active Measures:  Propaganda and Disinformation against the United States,” Papers and Proceedings of the Twenty-First Annual Meeting Association for the Study of the Cuban Economy (ASCE) Miami, Florida, 4-6 August 2011