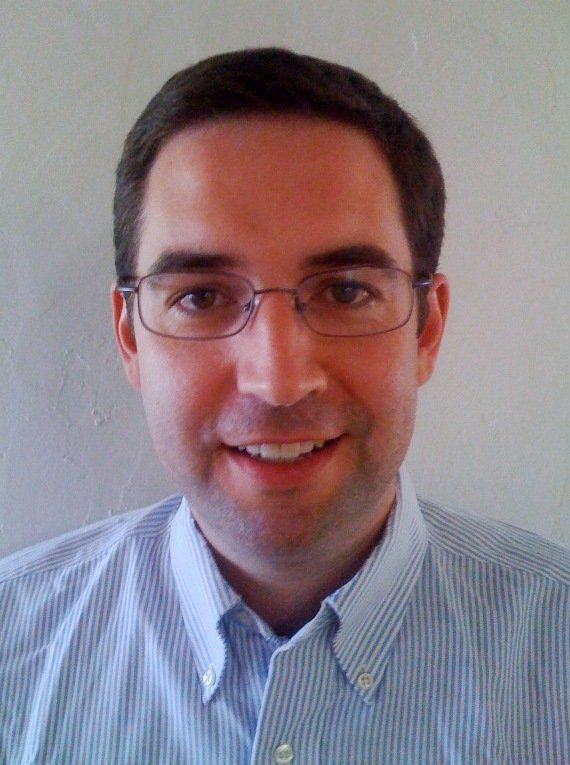 Hampton Stephens, a 2007 graduate of The Institute of World Politics, has demonstrated by his professional accomplishments the flexibility of the IWP education to prepare students to succeed in any aspect of the field of international relations.

Hampton has a B.A. in philosophy from the University of North Carolina at Chapel Hill, and has been involved in journalism since he came to Washington, D.C.   His first position in D.C. was in the marketing department of National Journal magazine, where he learned about the business side of publishing and marketing.  Later, when writing for Inside the Air Force, he found that he wanted to learn more about international affairs and foreign policy.  As a journalist, he also had ambitions to move from covering defense issues to a broader range of international affairs and foreign policy issues.

While he studied at the Institute, Hampton freelanced, writing news stories and op-eds for different newspapers and other media outlets.  Hampton found that the professors at IWP were always “extremely supportive when a student had an ambition to apply what he learned in class to the professional world,” and they took time to support Hampton’s efforts, as well.  They would be especially encouraging when he would write op-eds, and would even link to them on their own websites.

Through his freelance work, Hampton found that many excellent articles on international affairs were being written, but well-publicized online outlets for this type of work were extremely limited.  Even articles by experts in this field would often go unpublished or get buried on rarely-visited websites.  Meanwhile, most major news sources already had their own columnists, and had very little space for articles by outside writers.

In July 2006, while still at IWP, Hampton decided to take the problem into his own hands, and create an outlet for serious, thoughtful news and opinion pieces on foreign policy and international affairs that would otherwise not be sufficiently publicized.  Thus began World Politics Review.  Hampton and his partner in this venture had immediate success in finding quality contributors for this website, which now has an audience that encompasses many types of foreign affairs professionals: those working in government or at NGOs, university professors, experts at think tanks, government contractors, and other journalists.

Since becoming Editor-in-Chief of World Politics Review, Hampton has found his IWP education to be invaluable.  The M.A. in Statecraft and World Politics and concentration in International Politics that he received at IWP supplied him with a solid knowledge of a broad range of issues in the realm of international affairs – exactly the type of knowledge base he needed for his job.  Hampton recognizes that “a person who submits an article may know more about the specific (and sometimes obscure) topic than I do.”  Hampton also knows that his education at IWP gave him “the background in international affairs and its history I needed to determine if articles submitted to WPR make sense, have good arguments, have an interesting perspective on an issue, and are intelligently written.”

Hampton learns more about his field every day in the course of running World Politics Review.  The preparation and knowledge base he received at IWP, along with his previous business experience, dedication and talent, have allowed World Politics Review to become an excellent source of information for foreign affairs professionals.  IWP is proud to have an entrepreneur like Hampton as an alumnus.