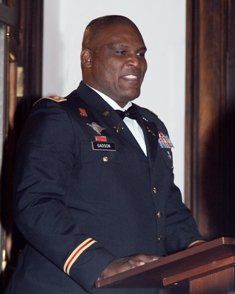 IWP President John Lenczowski welcomed the guests, and described the work and mission of the Institute, and IWP’s relationship with the U.S. Army. He introduced Col. Gadson, who was chosen from about twelve other Army Colonels who were competing for the IWP Army Senior Fellowship. He also described how Col. Gadson lost his legs in Iraq while serving our country.

Col. Gadson gave an inspiring talk. He began by explaining the need for institutions like IWP that help Americans learn from their own history, and from events like Pearl Harbor Day – events that may have been prevented had the U.S. been more vigilant.

He then spoke about his own experiences in the Army, and about the loss of his legs: “When someone tells me they are so sorry I lost my legs in Iraq , I respond by telling them that I didn’t just lose my legs – I sacrificed them in service of our country. I see a big difference between the two… and if I had the choice, I would do it again to protect our nation.”

Col. Gadson also expressed how happy he was to be a Senior Fellow at IWP, remarking that, “I am proud to be associated with IWP and the values and ideals it represents.”

He then led a lively question-answer session, where topics included: the challenges faced by veterans, whether or not to reinstate the draft, military doctors who make quality of life decisions (as did Gadson’s doctor the night he lost his legs), how to instill American values to the next generation, and what the average citizen can do to show support for the military. 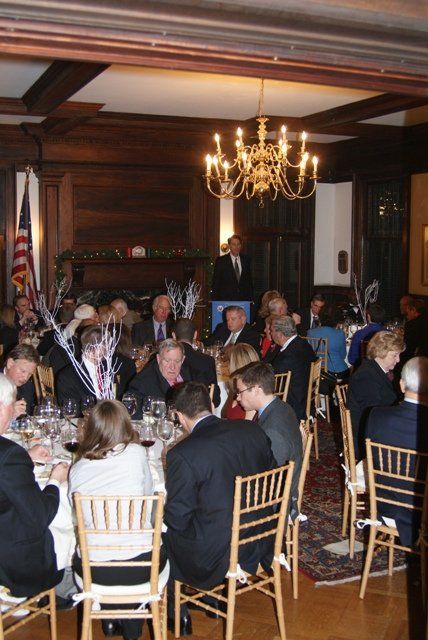 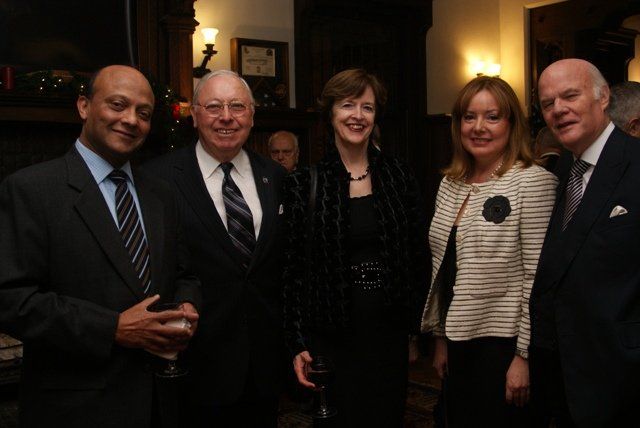 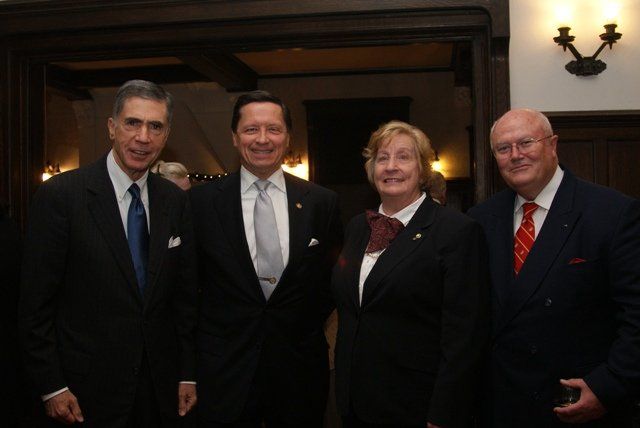 For more photos from the event, please visit our facebook page.