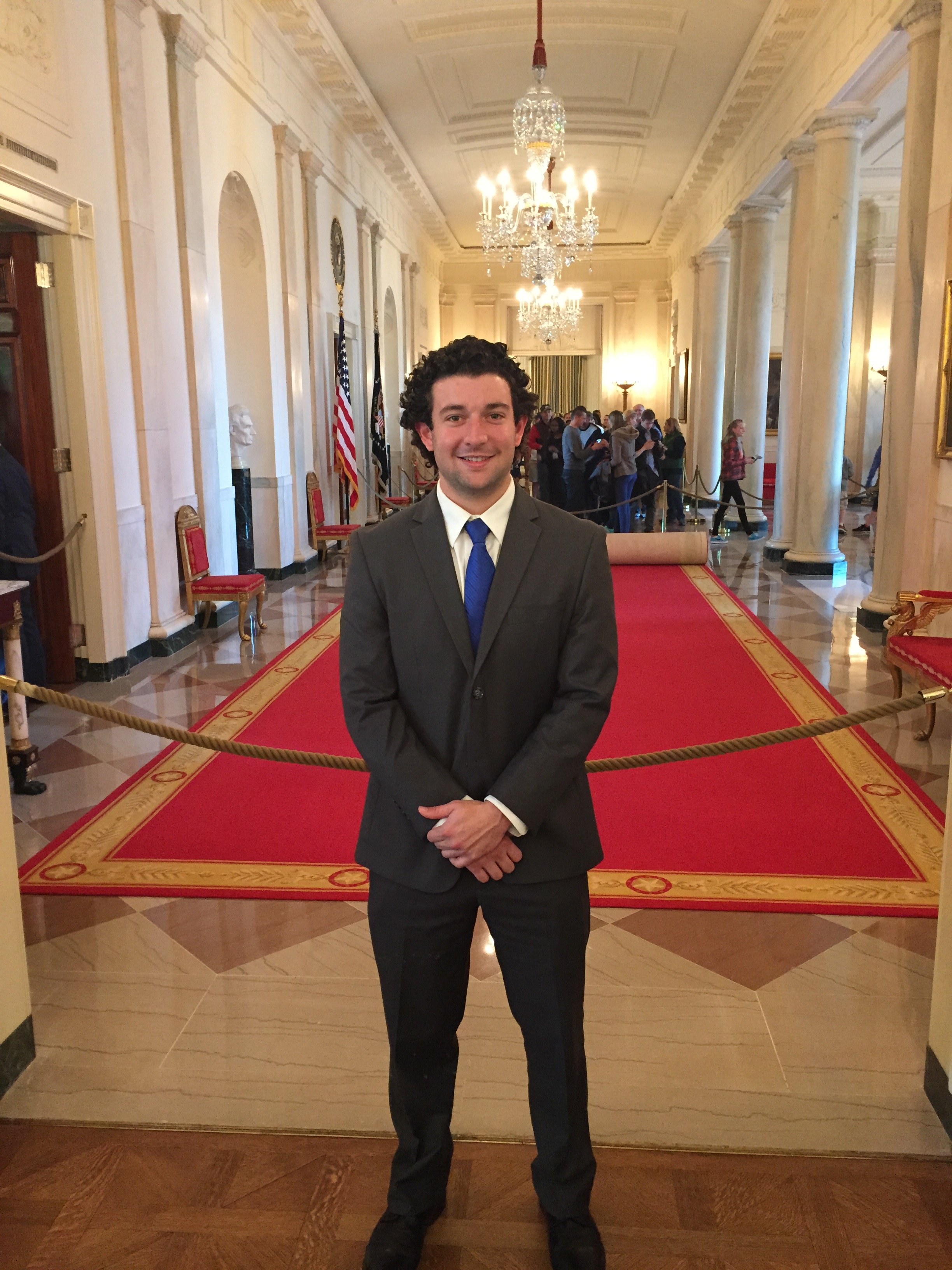 My internship experience here at IWP (The Institute of World Politics) will shortly be coming to an end. It feels like the semester went by so fast, but upon reflection, I truly had an unprecedented chance to do so much. I can honestly say that IWP provided the opportunity for me to grow and learn in ways that I never imagined.

When I first arrived here, I was immediately impressed by the level of expertise on global politics that individuals at IWP brought to the table. Furthermore, I was amazed by how much access interns would be given to IWP’s faculty, which is comprised of vastly knowledgeable men and women who possess a lifetime of work experience in the fields of intelligence, diplomacy, and national security.

With my fellow interns, I was given the opportunity to meet many of IWP’s professors in a series of lecture lunches. Distinguished individuals, such as a former Deputy Director of the CIA, former ambassadors, a former Air Force Pilot, and others all took the time to have lunch with the interns. They provided us with an invaluable opportunity to receive feedback and advice about our future goals. Few other internships can offer interns this sort of all-around meaningful insight.

Coming into this semester, I wasn’t exactly sure what my future plans were, but I knew I was interested in diplomacy and intelligence. IWP provided me with a well-rounded view into each of the two fields in which I was interested.

As interns, we are each given the opportunity to audit a class taught at IWP. I audited Intelligence Collection, and had the chance to learn from two experienced practitioners of intelligence: a former NCS (Nation Clandestine Service) officer from the CIA and a former intelligence analyst from the DIA (Defense Intelligence Agency). It was an eye-opening experience into some of the techniques and methods of all types of intelligence collection.

Separately, IWP arranged a one-on-one meeting for me with a current recruiter for the CIA. This was a tremendous opportunity to get feedback and suggestions for my resume in order to make myself a more attractive candidate for the CIA or other U.S. intelligence agencies.

The versatility of IWP also provided me exposure to fields that I had not previously considered or expressed interest in. For example, I was able to attend a series of cybersecurity panels throughout the entire month of October. These panels featured current and former cybersecurity experts from the government (e.g. FBI), and the private sector (e.g. Lockheed Martin). The speakers talked about their concerns for the present and future state of cybersecurity in the United States, and they led discussions which answered the questions of those in attendance.

I also took advantage of the chance to attend events hosted by IWP with guest speakers who focused on varying issues of international affairs and statecraft. I was usually able to attend multiple events per week. Authors, academics, current and former U.S. government officials, military commanders, and foreign diplomats are all examples of individuals whom you can expect to speak at an IWP event. Topics can include anything from the effectiveness of U.S. foreign aid, a discussion on U.S. grand strategy, the European migration crisis, or U.S. military defense spending.

The internship also provided exciting experiences around Washington, D.C. As a group, we were given personal tours of the U.S. Capitol building, the Pentagon, and we were even fortunate enough to tour the White House. The most expansive and exciting tour was at the Pentagon, where were able to see the office of the Chief of Staff of the Army.

Lastly, what I will remember most about IWP is the atmosphere of kindness and friendship that exists there among the faculty, staff, students, and, yes, interns. I was treated with respect and considered as an equal by the people I worked with. As everyone at IWP will tell you, it is a family. I learned so much during my time interning at IWP, but perhaps most valuable was the human connections that I made with the truly wonderful people that I was fortunate enough to work with.