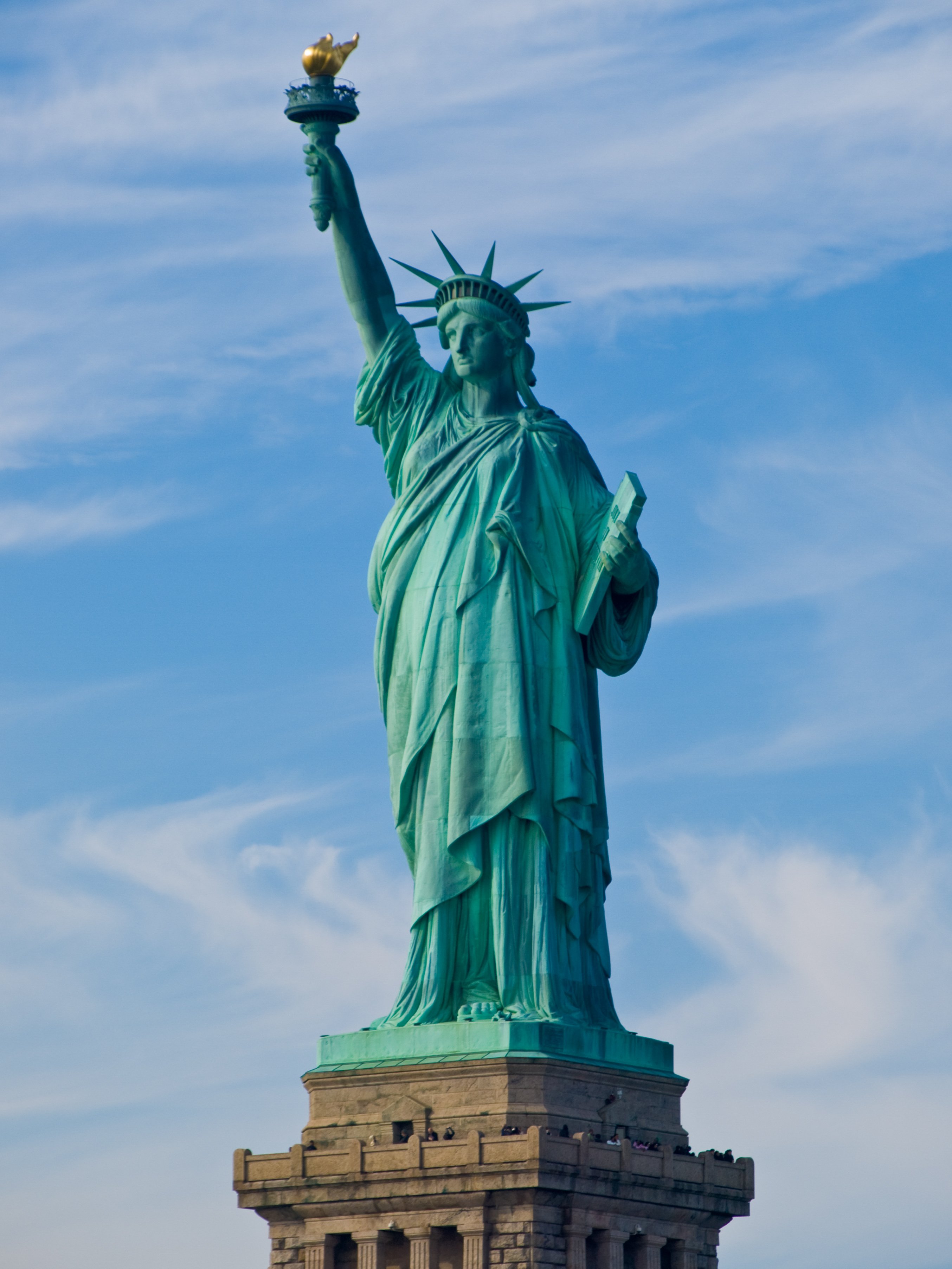 There’s a reason why she carries a torch, and there a reason why July 4th is associated with fire and fireworks. That reason is embedded within the fabric of American history and the cause of liberty which, from the beginning, was seen as the political “torch” that would light a fire worldwide. Fire, of course, is a destructive force of nature in the physical realm but a powerful and uplifting force in the political realm. It has been used throughout U.S. history in the latter mode and, indeed, the original Revolution was defined as a firestorm that carried political momentum far beyond a simple colonial revolt.

From the Revolution forward, the fire metaphor has been employed to define the nature of the original American experiment with political liberty. It is enshrined as “enlightening the world” in the statue that stands majestically in New York harbor. To appreciate the inner meaning of the term, it is necessary to go through history from the beginning, starting with the Inaugural Address of George Washington himself.

On April 30, 1789, the first president told the country that the American democratic experiment represented “the sacred fire of liberty.” Thomas Jefferson spoke of America as “the sole depository of the sacred fire of freedom and self-government, from whence it is to be lighted up in other regions of the earth.” A century and a half later, as though he was guided by some ghostlike speechwriter from the past, John F. Kennedy invoked a near-identical script: “The energy, the faith, the devotion which we bring to this endeavor will light our country and all who serve it – and the glow from that fire can truly light the world.”

Closer to home, George W. Bush brought the past alive with his own interpretation of the same phenomenon: “By our efforts we have lit a fire as well – a fire in the minds of men. It warms those who feel its power, it burns those who fight its progress, and one day this untamed fire of freedom will reach the darkest corners of the world.” The most recent reoccurrence of this theme came from Barack Obama in his first Inaugural, when he reminded the country that the ideals of the Founding Fathers “still light the world and we will not give them up for expedience’ sake.”

The term fire, of course, is rhetoric, but in a larger dimension, such rhetorical consistencies reflect the political personality of the American culture and rise high above the verbiage of succeeding generations. Fire also reflects the intangible elements of the intellect and instinct, the so-called “soft” elements of national power.  They include will, maturity, vision, ambition, leadership, prudence, character, and consistency. While such qualities embedded in the statements of American political leaders may have served as only theoretical guides, they nonetheless represent efforts toward better and brighter futures, both domestic and global. That is the purpose of rhetoric, a design for the practical aspects of statesmanship toward horizons not yet attained. Such “fire” is essential for an ordered and free society.

At bottom, fire is the meaning of the fourth of July. It has revealed its essence through literally countless presidential and other political reflections on the American purpose or “cause.” One such statement, perhaps characteristic of them all, was the war message of Woodrow Wilson to Congress, April 2, 1917, which seemed to embody all of the qualities of the metaphor in one salient paragraph: “Right is more precious than peace, and we shall fight for the things which we have always carried nearest our hearts – for democracy, for the rights of those who submit to authority to have a voice in their own governments, for the rights and liberties of small nations.”

This wildly expansive declaration, which set the European world “on fire,” properly exposes the unique American profile to “light a match” and enjoy the flames. This is arson, and it might righteously condemn the American democracy as the greatest “arsonist” of all time: most of the globe’s dictators spend their time damping fires against this “spread.”

They might be reminded of John Adam’s admonition of 1821: “… the flames kindled on the fourth of July 1776 have been spread over too much of the globe to be extinguished by the feeble engines of despotism; on the contrary, they will consume these engines and all who work them.”