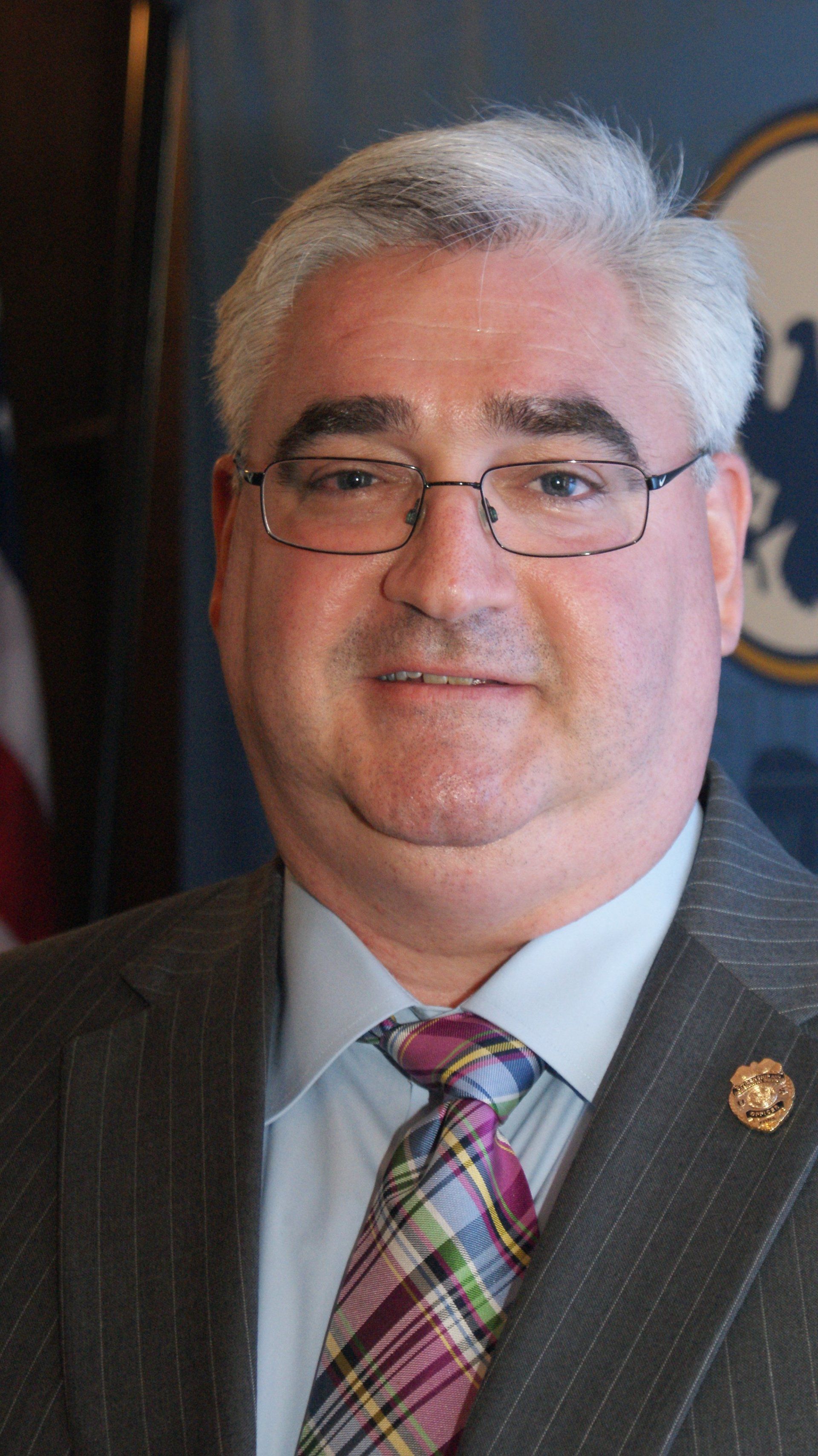 Matthew O’Brien, a student in IWP’s Executive Master of National Security Affairs program, was recently hired as the Director of Research at the Federation for American Immigration Reform (FAIR). He is responsible for managing the organization’s various research activities, as well as writing content for its website (www.fairus.org) and publications. FAIR is a non-profit, non-partisan organization focused on reducing the harmful impact of uncontrolled immigration on national security, jobs, education, health care, and our environment.

Prior to joining FAIR, Matt spent approximately twenty years working on immigration issues both in government and in the private sector. He most recently served as the Chief of the National Security Division within the Fraud Detection and National Security Directorate at U.S. Citizenship and Immigration Services where he developed procedures to protect the legal immigration system from terrorists, foreign intelligence operatives, and other national security threats.

Matt chose to study at IWP because it is one of the few schools of international relations to recognize the importance of immigration as a diplomatic, national security, and foreign policy issues.