Although the extreme levels of noise in the current presidential election campaign has tended to drown out all other news, no matter how important, events of the past month with regards to Russia’s relations with the United States, and with the West in general, have brought relations to such a heightened level of tension that its in everyone’s interest to pay it some concerted attention. September saw the United States and Russia in talks to find terms upon which they could agree to cooperate against ISIS in Syria and hopefully stave off a further dangerous deterioration of tensions. The downward spiral since late September has been swift and precipitous.

After reaching a tentative agreement on cooperation against ISIS in Syria in early September , a series of events have taken place which has led each side to blame the other for the failure of the agreement. On September 17, US-led coalition warplanes, in an airstrike targeting ISIS, mistakenly struck Syrian troops, leading to Russian charges of perfidy. A couple of days later, a UN aid convey was attacked and destroyed, with the White House and several Western leaders saying that Russia was responsible.

A few days after this a Syrian government assault on Aleppo began, with backing and support from Russia, Iran and Hezbollah, which assault has been characterized by indiscriminate bombing of civilians. There have been widespread reports that Russia has been using bunker-busting bombs, cluster bombs,barrel bombs and thermobaric bombs. Tensions have risen as the assault has continued and the civilian death toll has risen, leading to charges from many Western observers, including the UN Secretary General, that Russia was committing war crimes in purposefully targeting civilians, hospitals and aid convoys, and due to the types of weaponry it and its Syrian allies have utilized against those civilian targets. 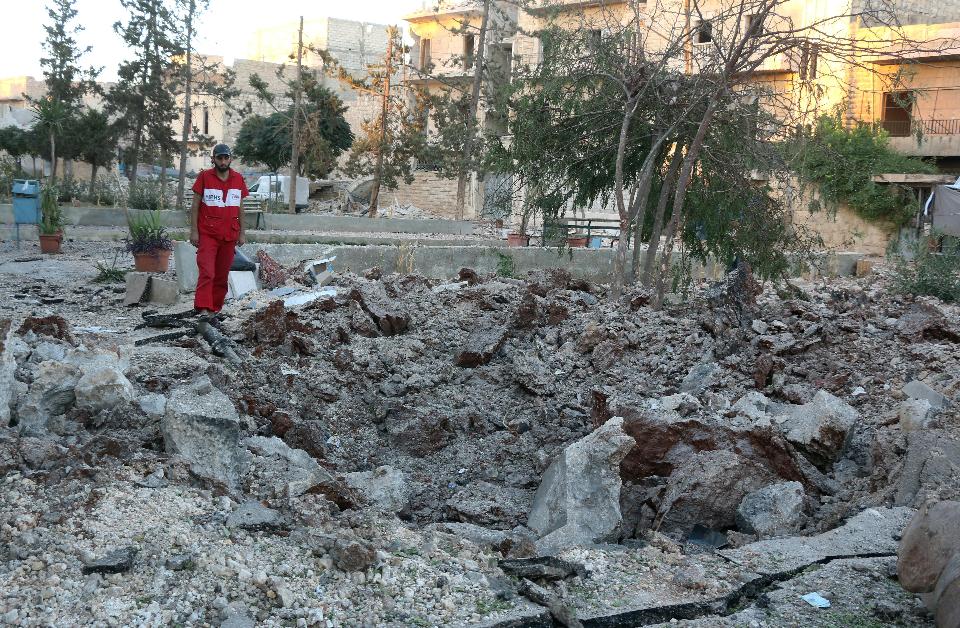 In the midst of the growing tensions over Syria, on September 28 the Dutch-led investigation that had been painstakingly investigating the July 2014 shoot-down of the Malaysian Airlines civilian airliner over eastern Ukraine, which resulted in the deaths of all 298 people on board, was released, further embarrassing Moscow and leading to angry retorts from the Kremlin. The investigation, undertaken by an multinational team of seasoned investigators, announced that they had discovered “irrefutable evidence” that the missile was Russian and that it had been fired from the region of eastern Ukraine controlled by pro-Russian rebels. The team also documented the journey of the missile system, which had been transported into eastern Ukraine from Russia, and then snuck back into Russia the evening after its use against the civilian airliner.

The day after the Dutch report was issued, on Thursday, September 29 State Department spokesman John Kirby warned that a collapse of Russian-American cooperation against ISIS in Syria could exacerbate conditions within which terrorists would have greater freedom to attack Russian interests and possibly even Russian cities. The Russian Foreign Ministry immediately responded, labeling Kirby’s statement as a threat and accusing the US of controlling an “international terrorist alliance”, and saying that “an emotional breakdown occurred” on the part of the Americans.