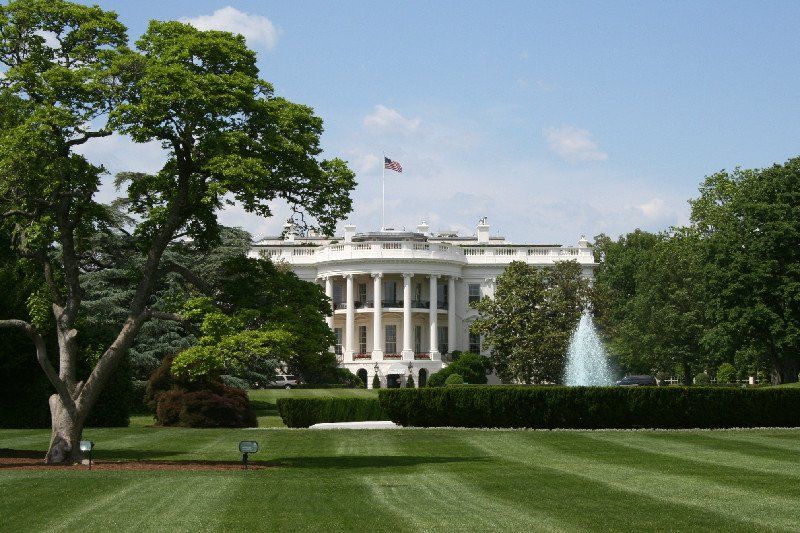 For many years, we have faced a crisis of leadership the consequence of which is a failure to address strategically our nation’s internal vulnerabilities and external threats. U.S. national security policy has consisted of serial tactical actions that mostly address symptoms of problems and not their causes. This is why we have failed to defeat radical Islamist terrorism. It is also why we are failing to curb the aggressive initiatives of Iran, China, North Korea, and others who mean us harm.

Multiple sources of this failure include confused ideas and principles, a lack of moral-strategic clarity, intellectual failure, and inadequate professional skill. The combination of these factors has prompted our single greatest national security challenge – and opportunity – that will face a new administration: how to develop a truly integrated grand strategy to defeat our current enemies and eliminate threats from adversaries who may become enemies. Such a strategy will have to incorporate not only the military means that we consider to be the principal method of national defense but also the many non-military arts of statecraft that have been neglected, marginalized, and underfunded.