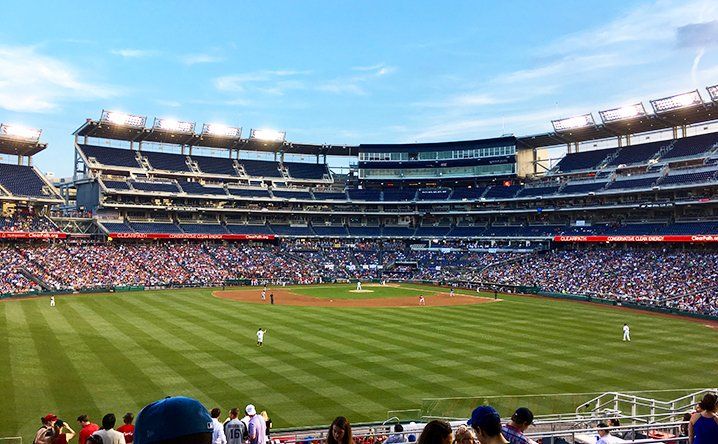 The entire concept of balance is disappearing from the political scene in the US and much of Europe.

It was all too predictable. The culture of hate, which has replaced the culture of dialogue in the US, has spilled over into lethal violence. Fittingly, this event happened in a quintessential American setting, training for a baseball game, the national sport. The victims were shot for being Republicans; nothing more, nothing less. Not that politically correct violence is new — it is now an established fixture in academia where “conservative” speakers are routinely shouted down and only too frequently physically attacked. But for the first time firearms were used and people wounded, some gravely. The shooter was killed, as he undoubtedly knew he would be. But death to these people is not something to be avoided, it is something to be dealt out to others and then endured yourself as the ultimate sacrifice to “the cause,” whether religious, ethnic, political, or whatever.

Reactions of horror and repudiation of the attack on the part of the Democrats, the media and the left in general have been rather muted, although the “New York Times” and Sen. Sanders were strong on the issue. On the other hand Nancy Pelosi blamed the incident on the Republican, who had, according to her, created the atmosphere that led to such actions. Suppose a right-wing gunman had attacked and shot up a Democratic baseball practice. The denunciations would be ear-splitting. A black or Hispanic or Muslim baseball practice? The screams of outrage would reach the outer satellites.

But the entire concept of balance is disappearing from the political scene in the US, as well as in many European countries. For our side, all is permitted. For the other side, nothing is permitted. Nor should the authorities dare to intervene to protect all citizens — only OUR citizens; the good people.

With all his faults, and he has them, Donald Trump is the constitutionally-elected president of The United States, but vast segments of the Democratic Party, the media, academia and the government bureaucracy are out to destroy his administration and force his resignation as president (or worse). Commentators have spoken of a “cold civil war.” Well, it just turned hot, in the same way that the real Cold War was punctuated by “hot” periods labelled the Korean War, the Vietnam War, etc.

Is this what the future holds? Who will turn it around? Many who ordinarily would hesitate to support Trump now find themselves in the position of having to defend him, because in so doing, they are defending the constitutional order. In the meantime, polarization gets steadily worse, in all realms; political, economic, racial, ethnic and social. Where is the leadership to put a stop to this mad rush to destruction?

Are there still admirable people in leadership positions in the US? Assuredly, and one of them, US UN ambassador Nikki Haley, just visited Israel. But where are such people to come from in the future? With few exceptions, the colleges and universities are turning out bigoted and often vicious ignoramuses. Does all this matter to Israel? To answer that question, engage in a thought experiment — an ISRAELI team is practicing for an upcoming soccer game….

This article was originally published in Globes.