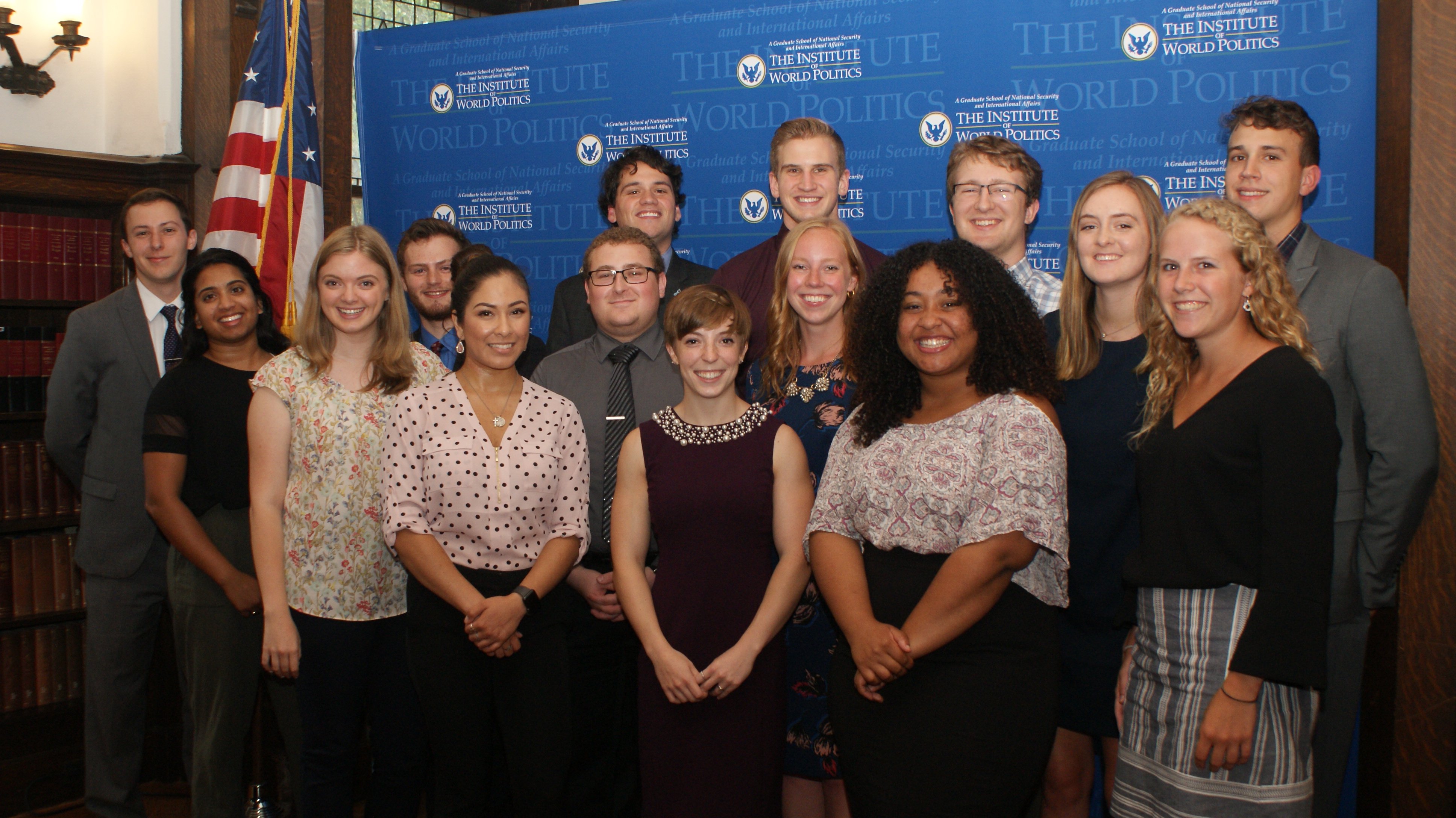 This summer, IWP welcomed 22 interns from colleges and universities across the country. The interns are majoring in disciplines ranging from criminal justice, political science, and Middle Eastern studies, to a variety of critical languages. Interns brought with them their diverse international experience studying and living abroad in countries such as Russia, Spain, Greece, France, Germany, and China.

Interns were assigned to research teams covering topics including cyber intelligence, counterterrorism, human rights, diplomacy, and a variety of individual projects with IWP professors and staff. While gaining hands-on experience through research with their teams and professors, interns were also exposed to the mission driven administrative side of IWP, assisting with the execution of events and other tasks. Interns were given the opportunity to attend lectures, networking events, and professional development opportunities throughout the D.C. area.

As their time as IWP interns comes to a close, interns shared the details of their experiences at the Institute this summer in individual reflections:

“As a rising junior seeking an undergraduate degree, this was the best experience I could have gained.”
-Jake Anderson
Read more

“The community within the Institute is always willing to meet with interns and to give advice that they can carry with them for the rest of their lives.”
-Crisalicia G
Read more 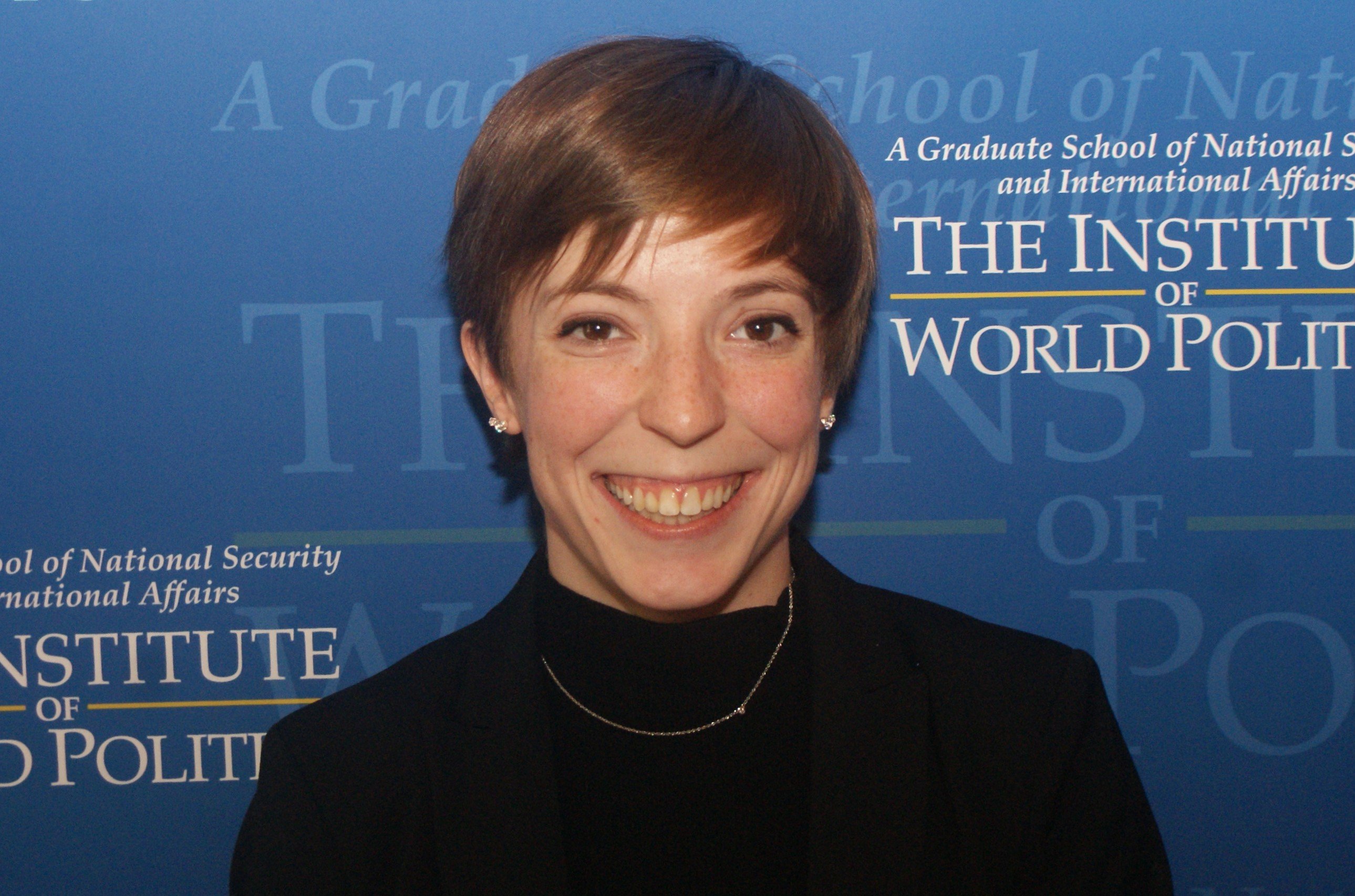 “This summer, I worked alongside some of the most driven, kind, and knowledgeable people in the field. …Working on the Counterterrorism Group team, I had the opportunity to conduct analyses on the gravest threats to national security.”
-Caroline Sparno
Read more 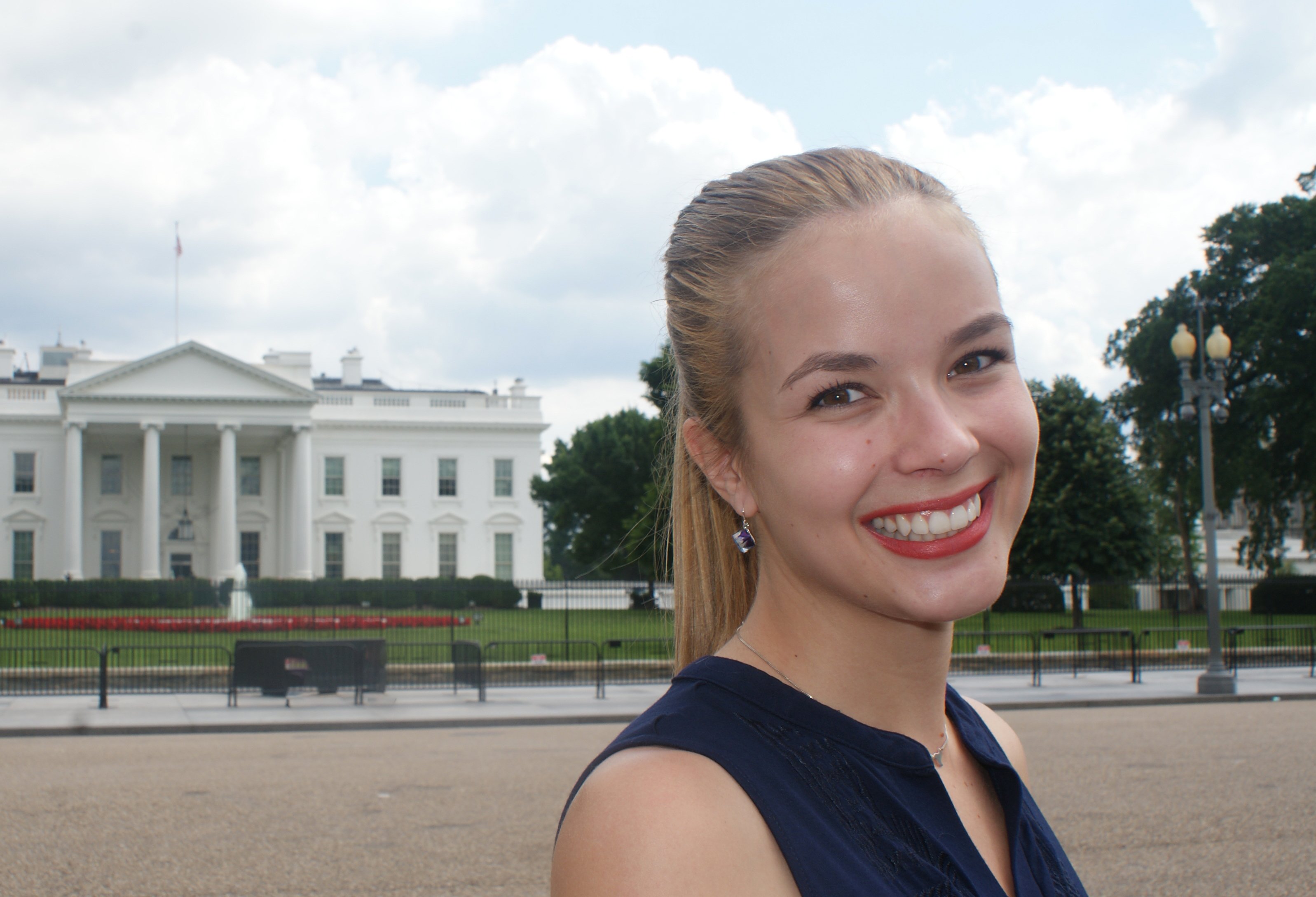 “IWP has exposed me to practitioners from all disciplines across the national security field. The opportunities for personal and professional growth, networking, and real-world experience have been unparalleled.”
-Amanda Custer
Read more

“I am beyond thankful for the Balkan region research as I am hoping to work in that region after graduation.”
-Nikolas Jones
Read more

“It was incredible being in close proximity to diplomats and seeing them interact with members of the IWP faculty and other academics.”
-Uma Mengale
Read more

“I believe this is one of the best national security internships that doesn’t require months of background clearance procedures.”
-Jillian Weitzel
Read more 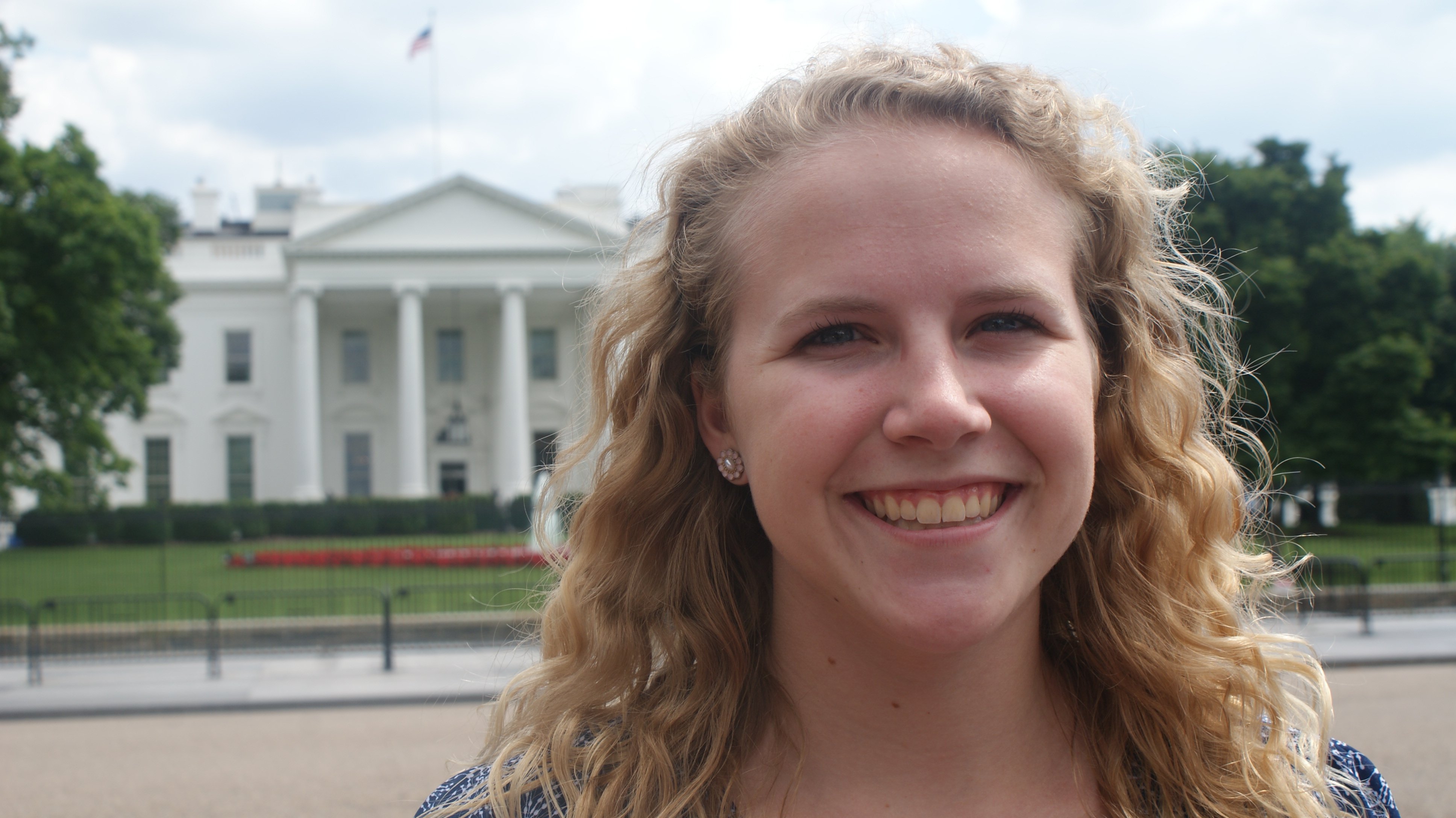 “Through speed networking, intern excursions, and lectures, I was able to vastly increase my knowledge of what it takes to be a D.C. professional while simultaneously expanding my own network.”
-Stacey Dec
Read more

“The true privilege of working here has been discovering the enthusiasm and passion of both professors and students for American institutions and the power of human interaction in small acts of diplomacy abroad.”
-Anna Conover
Read more

“IWP is filled with highly skilled, highly intelligent people who are always willing to assist you, and, if you are willing to learn, they are willing to teach you.”
-Daniel Haig
Read more

As the interns prepare to return to their undergraduate institutions, they leave IWP with new professional skills, deeper knowledge, and a permanent place in the IWP community.