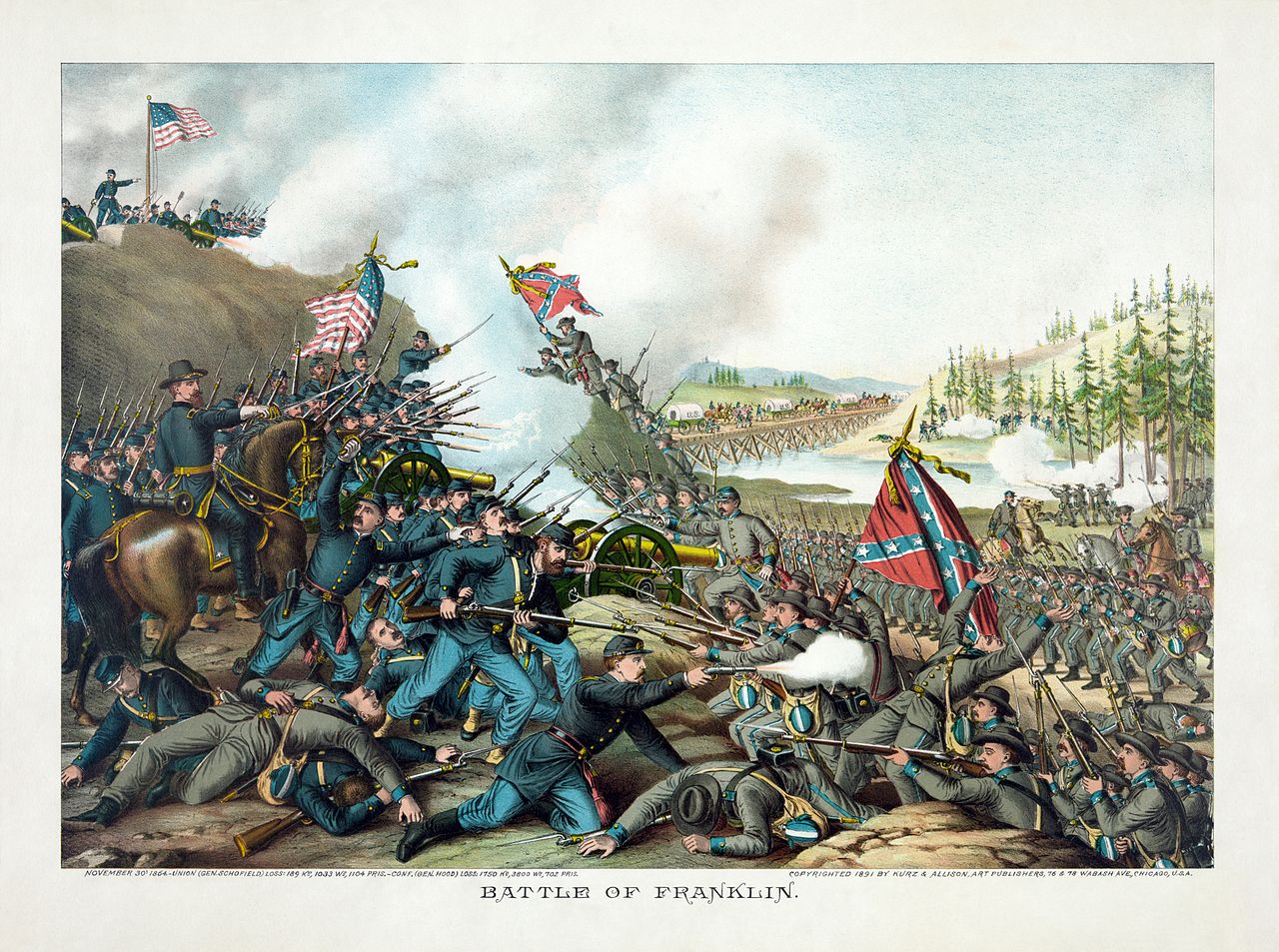 The Civil War, America’s worst experience, was caused by people, as are all wars. But which ones? The title of this essay implies that either certain people or their institutions caused this calamity. Who or what? Thus, the ultimate causation was “nature,” either human or human-created.

Interesting, but not much else. Neither explanation separates the American Civil War from any other war. But can they be separated? Kenneth Waltz, in his profound inquiry on war, Man, the State and War (1959) examines three “levels of analysis” — human beings, the nature of their political institutions, and the “international system” (anarchy).

But the American Civil War was within a shared political institution (democratic republic) and was, thus, “domestic” and not international. That leaves only the first cause, human, but, again, who?

Today, the legacy of the Civil War, more than a century and a half later, can still dominate public discourse. Daily reminders of slavery and “racism,” erasing of memorials to both and to the Confederacy have become commonplace in the media, entertainment, politics, and most all aspects of contemporary culture. (I recently toured Monticello, Thomas Jefferson’s home, and heard more of his slave/lover Sally Hemmings than of Jefferson).

Within this perspective, it is commonly held that slavery caused the Civil War. How can that be? The institution of slavery was present from the beginning and was still legal in all thirteen colonies in 1776. During the Civil War it existed only in the south and was not legally outlawed until after the war (thirteenth amendment). The United States was the only country in the world where a war was required to end slavery, but did the institution pull the trigger at Fort Sumter?

How can an institution that existed for centuries in a country, and was universal, cause a military conflict that nearly terminated its own existence? What took so long? Why didn’t the Civil War begin in 1661 or 1761 or 1850?  And if slavery was the reason, why wasn’t it announced at the beginning of the war instead as a moral causation after the Battle of Antietam (Emancipation Proclamation).

The logical answer, of course, is that slavery was a “background” cause, not a precipitate one. But that relieves human decisions as causations and blames the institutions they created. That also means that only backgrounds cause wars.

The same can be said of democracy as inherently “peaceful,” as opposed to dictatorships as inherently warlike. In American history (“Wilsonianism”), this has grown into an article of faith. So has the slavery myth.

In turn, slavery has its own background: cotton and the invention of the cotton gin (1792). Translated into human beings, this means that Eli Whitney (the inventor) was more responsible for the war than Jefferson Davis. It means that the British demand for cotton was more important than the 1000 (or less) men who owned plantations. And it might mean that the southern climate created both plantations and cotton, then slaves, and then war.

If this list is too conflated for reality, then a closer examination is needed. What is more important for the Civil War, slavery or its mortal enemy, abolitionism? Slavery was condoned in the Bible, both Old and New, and was present in North America before Columbus. The abolition movement began around 1830 and was confined to the North, especially New England. Secession started in December 1860 in South Carolina, and the war began four months later.

In his classic study of “pragmatism” in America, The Metaphysical Club (2001), Louis Menand (CCNY Professor) notes the impact that the Civil War had upon abolitionism and its philosophical supporters, principally Oliver Wendell Holmes, William James, Charles Peirce, and John Dewey. Holmes, in particular, was wounded three times and looked upon the war as an unnecessary and tragic calamity engineered in large part by the insistence of abolitionism as a total and final solution to slavery. They later formed a “Metaphysical Club” at Harvard that tried to reconcile their pre-war beliefs with the calamity that the war had inflicted on the whole society, especially the horrible death toll (over 700,000 in a population of 32 million).

Thus, “pragmatism” was born, the sole American contribution to historic philosophic thought. Pragmatism sought to relieve “ideas” from immediate, drastic, or ideological action and to seek solutions in orderly, moderate (“pragmatic”) manners. This approach is often explained by a metaphor: if one tries to eat soup with a fork, he should not destroy soup or forks; he should simply invent spoons.

The impact upon Holmes, in particular, is described graphically by Menand: “The moment Holmes returned from the war he seems to have fast-frozen his experience, and to have sealed its meaning off from future revision. … he could not bear to read histories of the Civil War. He rarely mentioned the issues that had been the reason for the fighting or expressed a political opinion about the outcome. The war had burned a hole, so to speak, in his life.”

Thus, immediately after the war, the instigators knew full well who was responsible, and it wasn’t the slaveholders. Yet, it takes two to make a fight. While abolitionism was the immediate spark (the “primary” cause), blame also goes to the heirs of John C. Calhoun and the “sovereignty” apostolates of South Carolina. They erroneously viewed Lincoln’s election as a violation of “states’ rights” and the end of their cultural life. But Lincoln was not an abolitionist and opposed only the westward extension of slavery.

South Carolina voted for secession, and the die was cast.

Thus, the Civil War, like most all others, was begun by normal people, “politicians,” making terrible mistakes and not stopping long enough to see the consequences. Like it died almost everywhere else, and in the American North, slavery did not need a war to end it. It would have gone quietly (or “quieter”).