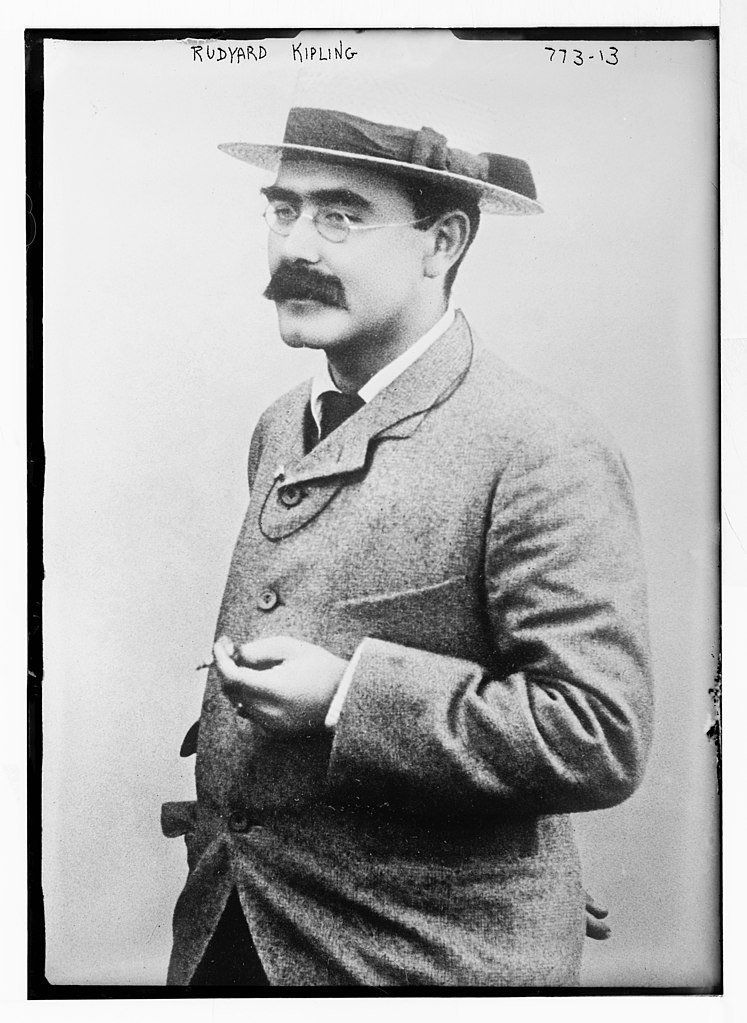 While it is fashionable in the modern United States to disparage any and all recall of history, it is equally possible that, without knowing it, modern Americans are simply bringing forgotten history back to life.

This is particularly so in left-wing ideological circles, much of academia, the media, and the “politically correct” culture. The disruptions following the death of George Floyd and the near-unanimous emphasis on the modern campus toward “diversity and inclusion” emphasize this critical shift in modern American culture. The drive to “cancel” tradition, to replace statues and other reminders of history, and to turn around the memory of the Founding Fathers from saviors to villains marks a profound and, possibly, lasting stamp on what this country is becoming.

From a nation “proud of its ancient heritage” (JFK’s Inaugural) and during the Great Depression reminded that “the only thing we have to fear is fear itself” (FDR’s Inaugural), the modern American political culture has turned into a public afraid of itself and what it might represent and fearful of what it did in the past and why.

Representative of this are The New York Times project to change the national birth date from July 4, 1776 to August 20, 1619, when the first slave ship arrived (allegedly adopted in 4,500 school districts) to the prominence of best-selling non-fiction books on American racism (sometimes 10 out of 10 on the list).

The great irony of this fashion is that, instead of erasing history as they profess, the leadership of this new phenomenon is not dreaming of a future without the past; they are having “nightmares” and “sleeping” under the illusion that they are somehow unique.

Quite the opposite, they are as old as life itself but, unbeknownst to each other, are repeating life, albeit under a modern guise. The actual source of this, now and then, may (for want of another word) be labeled “paternalism.” Described in dictionary language as when “an authority undertakes to supply needs or regulate conduct of those under its control … in their relations to authority and to each other.”

This definition is simple and straightforward and may explain much of life itself, from cradle to grave. But when it becomes a national political purpose, “obsession,” it can amount to a term called “tyranny,” which, in turn, is defined as “cruel, unreasonable or arbitrary use of power or control.”

One may quarrel with the above adjectives, “cruel, unreasonable,” but paternalism is always and everywhere “arbitrary.” Synonyms “domination, authoritarian, coercion, imperious, absolute” can as well be used in the description, which cancels a subjective version with an objective one.

Thus, paternal, or tyrannical, need not be “cruel,” and, like beauty, can exist in the “eye of the beholder.” As employed by authorities, therefore, they can behave with the best of intentions toward societal horizons whose wonders still lie ahead. This may be just great but makes them no less tyrannical by any term.

This was true throughout history, people acting with the best of intentions with tools of authority observers can rightly judge as “tyrannical.” Yet liberals, progressives, and all social reformers do not like “tyrants.” This is a quarrel of words, and little more. In colonial America, British taxes (“without representation”) were “tyranny” and are still remembered on today’s D.C. license plates.

Ultimate irony: colonialism’s memory is on every car registered in the Capitol City yet pervades the entire social culture …everywhere (do I hear Paul Revere?).

Case in point: remember Rudyard Kipling? He was one of England’s greatest poets in the nineteenth century, but what was he universally known for?

Have you ever heard of the “white man’s burden,” i.e. the responsibility of Caucasian people to discipline, educate, elevate, etc. all others under their jurisdiction? Today, they are called “people of color,” but in history they were referred to as “subjects” in a vast colonial dominion that covered most of the political earth.

What was the “white man’s burden” if not paternalism? Kipling lived for years in the United States and wrote that particular poem in 1899 to urge the U.S. to adopt the Philippine Islands, just taken from Spain. His objective was never to raise the power of America: he was British! His objective was actually “benevolent,” to raise the native subjects so that they, too, might benefit from the advantages of what now we call “white supremacy.”

The difference: Kipling saw “supremacy” as a virtue; today it is a vice. Go figure.

Read some of his most famous lines:

Take up the White Man’s burden—
Send forth the best ye breed—
Go bind your sons to exile
To serve your captives’ need; …

By open speech and simple,
An hundred times made plain.
To seek another’s profit,
And work another’s gain…

Fill full the mouth of Famine
And bid the sickness cease…

Take up the White Man’s burden—
Ye dare not stoop to less—
Nor call too loud on Freedom
To cloak your weariness; …

Filipino leaders didn’t exactly see the virtues of “white supremacy” either, as they fought a lengthy guerrilla war against the U.S. occupation that, irregularly, went on for over a decade.

Today, the Philippine Insurrection, like the Vietnam War, is also lost to history, but, like many other episodes in life, began with a progressive and positive intent.

Many today view the new cultural mandates with utmost suspicion, regardless of honest intentions. That was true before as well.

The Philippine occupation had its detractors, as the 1900 presidential election (McKinley vs. Bryan) became a national referendum on the issue. Mark Twain viewed the occupation as a disaster, “I cannot for the life of me comprehend how we got into that mess.” Senator George F. Hoar (R-MA) was outspoken against his own party and President McKinley as well, calling the whole affair a “doctrine of purest ruffianism and tyranny.”

Kipling himself noted how the purest of intentions could well backfire:

And when your goal is nearest
The end for others sought,
Watch Sloth and heathen Folly
Bring all your hopes to nought.

What’s that about history repeating?