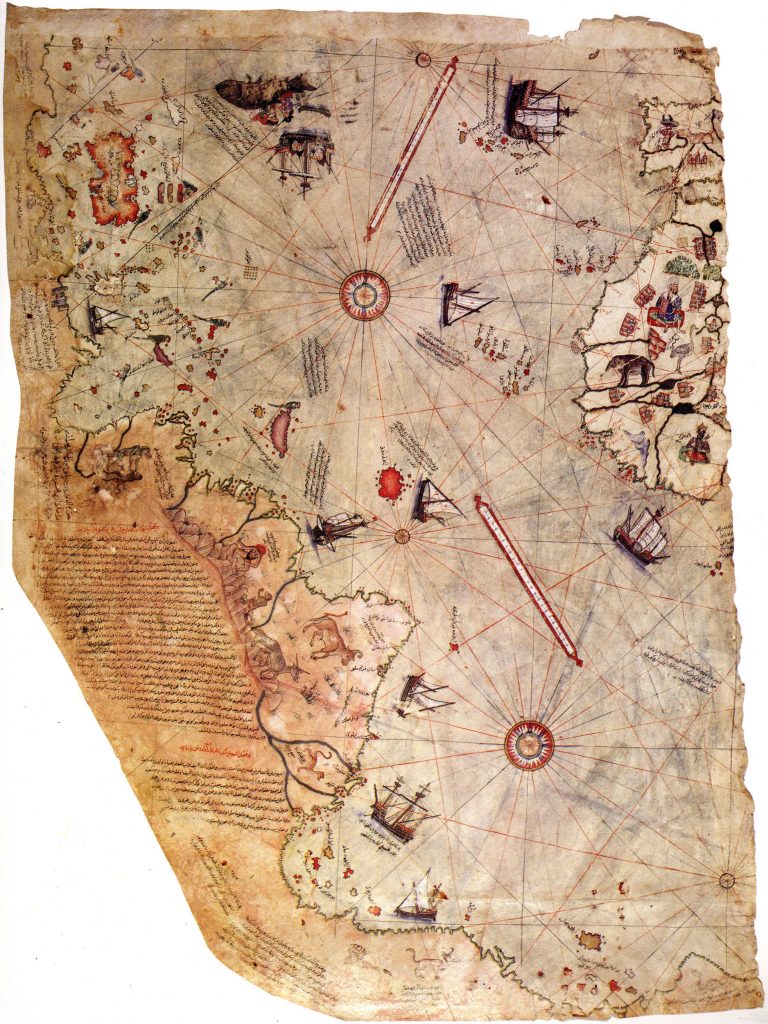 In 1963, a group of scholars at the University of Pennsylvania’s Foreign Policy Research Institute (FPRI) wrote a book with the same title as this essay (Robert Strausz-Hupe et al ) that argued for a greater common political relationship that would unite the sovereign nations of the “Atlantic World.” Just fourteen years after NATO and within the time of the Common Market and other post-war unions, Strausz-Hupe and his team (James E. Dougherty, William R. Kintner, and many others)  felt that the nation-state, as it had existed for centuries, was an anachronism that would, eventually, give way to greater unions of shared values.

Strausz-Hupe, a native of Austria who would later serve as U.S. Ambassador to five separate posts including NATO, had long held this view in his writings. In 1942, as world war raged throughout the globe, he predicted that “As policy evolves toward several continental systems and technology accentuates the importance of large, contiguous areas, the national state will be a thing of the past” (Geopolitics: The Struggle for Space and Power).

Such a vision, held for centuries by others but never realized in full, still remains a theoretical construct, despite the European Union (1992), several trade groups, and other associated but “fraternal” unities. England’s “Brexit” departure and the move toward centralized regimes in eastern Europe demonstrates the tensions that still dominate between national vs. transnational political allegiance.

The “status quo” remains an alive and powerful intellectual mindset that continues to retard the momentum that “Atlantic Union” adherents still seek. “Rome wasn’t built in a day” may serve as a reminder for patience and deliberation, but slogans do not necessarily serve causation.

One who believed in “causes greater than oneself” was none other than Winston Churchill, perhaps the world’s best embodiment of national perseverance and salvation. Not only did he (almost alone) keep England alive in its worst hour, but he also did his best for France, offering them a political union to forestall a possible defeat by Hitler’s Army (May-June 1940). Under Churchill, both British and French civil servants drafted a memorandum on “Franco-British Union” that read, in part, “the Governments of the United Kingdom and the French Republic make this declaration of indissoluble union and unyielding resolution.” From his office, Churchill declared that “We had before us the bridge toward a new world, the first elements of European or even World Federation.”

While skeptical, French leaders endorsed the proposal, even as German Armies were crossing the frontier. Charles de Gaulle, the persona of French nationalism, agreed, noting that “The gesture must be immediate.” But defeatism soon destroyed the future, as the French Parliament and other politicians sought accommodation with Hitler. Prime Minister Paul Reynaud stepped down with these bitter regrets, “Those who rose indignation at the idea of union with our ally were the same individuals who were getting ready to bow and scrape to Hitler.”

But Churchill wasn’t done. In one of the century’s greatest orations, March 5, 1946, he gave his famous “Iron Curtain” speech in Independence, Missouri warning Americans that Europe “from Stettin on the Baltic to Trieste on the Adriatic” was now under the control of the Soviet Union. Thus began the “Cold War,” but Churchill’s actual intention, largely ignored, was how both countries should wage it.

Obscured, somehow, inside the message was Churchill’s real purpose, not dissimilar from his earlier one with France. Alluding to the common political inheritance uniquely shared by the U.S. and England, the Magna Carta, Bill of Rights, Habeas Corpus, trial by jury, and English common law, which “find their most famous expression in the American Declaration of Independence,” Churchill proposed political union. “Eventually there may come –” he noted, “I feel eventually there will come – the principle of common citizenship, but that we may be content to leave to destiny, whose outstretched arm many of us can already clearly see.”

Generations have come and gone, the United Nations has multiplied to 193 members, NATO is 70 and has almost tripled, the EU almost 30 years old (but minus one member), and a host of economic, social, and cultural entities dot the globe. But “Building the Atlantic World” remains a distant and seldom-mentioned vision.

On November 17, the Foreign Ministers of both France and Germany publically called on the U.S. (assuming President Biden) to “make transatlantic unity possible” (Washington Post, A25). In calling for a transatlantic “New Deal,” the two Ministers urged both sides of the ocean to “adapt our partnership to global upheavals and in line with the depth of our bonds, common values and shared interests.”

While stopping short of Churchill’s “common citizenship,” they both recognized the need for “a more balanced transatlantic partnership” to include global issues, from Iran to China, to “preserve our way of life and to pursue our never-ending quest for individual freedom and collective progress.”

So… in starting a global “New Deal,” why not?