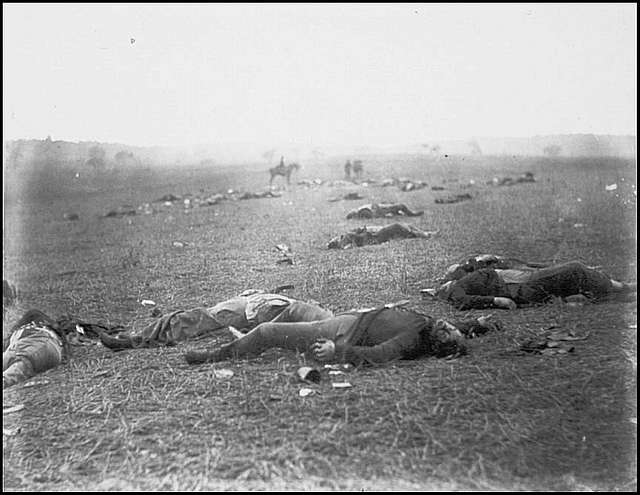 The first stanza of Bob Dylan’s historic 1963 song, which ignited a whole generation, is,

That was nearly sixty years ago when the country was comparatively quiet, the fifties had just ended, Kennedy was still president, Vietnam was yet to explode, and the protests that have since engaged the culture were basically unknown. It was a “tranquil” time, yet Dylan, now retired and past eighty, had set in motion a form of “protest culture” that has now nearly defined what the word “American” has come to mean. Today’s newspaper or media broadcasts will almost certainly confirm that simple reflection.

The issues now embrace the full spectrum of human behavior, from racial, gender, sexual, economic, identity, educational, birth, sports, diseases, weapons, constitutional, political party, income, and most all other sociological themes that mankind has been able to “invent.”

Dylan himself was a songwriter, a singer, a theatrical personality, and, indeed, a “philosopher” of music. “Blowin’ in the Wind” is more a philosophy of nature than a “call to arms.” It can be interpreted in at least two ways. First, the “answer” is as obvious as the climate around us, such as wind. Second, the “answer” is always elusive since it keeps “blowin” away. Either way, the song is more of a philosophical frustration on man’s perpetual inability to achieve lasting harmony and stability.

While modern protest in America has been almost exclusively domestic, (except against the Vietnam War) the tragedies of mankind have been, since time began, nearly always in the “foreign” areas of life. This simple observation has been entirely overlooked, although it is as flagrant and as obvious as nature itself. Indeed, the wars and tragedies of mankind fighting among and within itself makes trivial nearly all domestic disputes of place, income, identity, and status.

Even within society itself, warfare has overwhelmed the familiar issues of “neighborhood.” Take the American Civil War. Within four years (1861-1865), the country witnessed a slaughter of young men from both sides (720,000) that exceeded all other U.S. foreign wars combined. This represented about 2.7% of the-then population of 30 million. Today we have 340 million. Imagine a country at war today with the same percentage of deaths as in the Civil War!

Where would George Floyd fit in a society that has endured eight million body bags sent home from the Front?

The statistics of wars overseas further demonstrate the tragic results of “foreign” policies and distant behaviors gone berserk. World War II is within memory and was also the worst man-made tragedy in human history. Within six years (and a day), September 1, 1939 – September 2, 1945, an estimated 76 million men, women, and children perished from Hitler’s initial invasion of Poland. That’s about 35,000 dead each day of the war. Inside this perspective, the U.S. lost about 415,000 soldiers, a comparatively tiny percentage. England lost 50,000 civilians alone from German Air Force bombings. Between September and November 1940, London and 13 other cities suffered 76 consecutive nights of German air raids.

Compare the battle casualties of these “dark” days of the last “great” war:

In the current political climate of the USA, these things are either unknown or dismissed amidst the turmoil of domestic divisions, priorities, and ideologies. Yet, overseas, similar behaviors that preceded all wars in history are still underway, including with Russia, China, Ukraine, Iran, terrorism, Korea, Taiwan, etc.

Is not anyone disturbed by this relentless repetition of preparations for war? Is there any country, individual, or movement able to interfere, stop, or contain the current rush toward global disaster, so similar if not identical to the past?

Or, like before, is the answer still “Blowin’ in the Wind”?