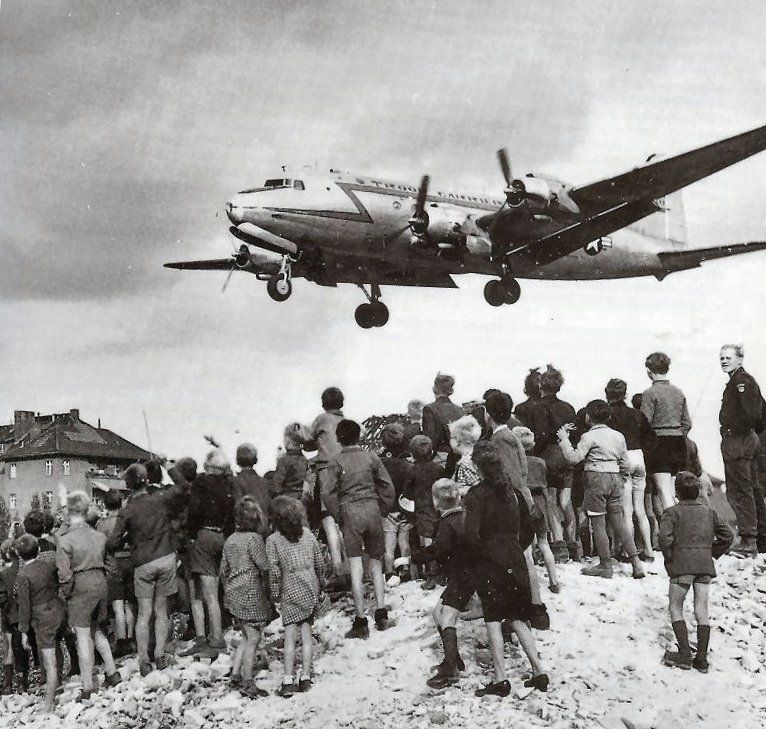 For the record, I wanted to submit a “positive” take on American history, having been saturated with the darker side of the subject over the past several years: the country did have slavery and Jim Crow, immigration was restricted, women couldn’t vote until 1920, “whites” had “supremacy,” natives were expelled, slums did exist, there was poverty and crime, voter suppression, and… should I continue?

The problem with this account is that a) these are universal and timeless conditions and had little or no generic connection with the American people per se; b) while factually correct, the emphasis on this side of history is entirely selective and self-serving and, by definition, ignores the positive side altogether, and c) also by definition this emphasis has a “paralyzing” grip on the national “psyche,” thus depriving the public culture with any optimistic view of either past or future. In effect, the song “Happy Days are Here Again” becomes the prayer “Act of Contrition.”

In judicial terms, the culture is “subject” and under “interrogation.” The object of both is “confession.”

In a way, my own title herein is “guilty” of somewhat the same contradiction. The Berlin Airlift may or may not be the country’s “finest” moment, but the account deserves the attention given, at least “for the record.”

In either case, the Airlift stands apart as one of the most self-sacrificing, benevolent, dangerous, and decisive “moments” in all history, especially considering that the target was precisely that same population that had been the target of the greatest two wars in human history, claiming 100 million civilian/military lives before it was finally over.

The entire affair began on June 24, 1948, when Soviet Premier Josef Stalin imposed a total blockade of all road, rail, and water traffic to the city of Berlin from the western powers (U.S., Britain, France) who were in control of western Germany in the years following Germany’s surrender, May 1945. The city of Berlin was 100 miles inside eastern Germany, then controlled by the Soviet Union since the same surrender. Berlin itself was split in half between east and west, with the western half hostage to the Soviets with a population over 2 million.

How to resolve the crisis confronted the U.S. and its allies. They could acquiesce and leave the 2 million West Berliners on their own. They could resist and invade, but with 12 million Red Army soldiers (versus 500,000 U.S.), this option was quickly foreclosed. Or they could threaten Moscow and the USSR with atomic weapons. This option was put forward by Air Force General Curtis LeMay of World War II fame but was also dropped as “overkill.”

But the American commitment to take a stand in this first crisis over the future of Germany and Europe was both firm and decisive. As General Lucius D. Clay, Commander of the U.S. Occupation Zone, put it, “We are convinced that our remaining in Berlin is essential to our prestige in Germany and in Europe. Whether for good or bad, it has become a symbol of the American intent.”

By wartime agreement, the Soviet Union allowed air corridors to remain intact from west to east Germany, leaving the air option the only available response to the Russian move. By Allied agreement, the first American flight for “Operation Vittles” (as it was initially called) took off from bases inside West Germany on June 26, with 32 C-47s carrying 80 tons of cargo, including milk, flour, and medicine to Templehof Airport in West Berlin. The first British aircraft took off on June 28.

The Berlin Airlift was underway. It was expected to last for three weeks!

Instead, the Airlift extended through 1948 and into 1949 and was finally terminated on 30 September 1949. At its height, April 15 to 16, 1949, a record 12,941 tons of coal were delivered by 1,383 flights, without a single incident. On that very day, the Soviet Union had had enough, announcing a willingness to end the blockade. On May 12, they did exactly that, while the air-supply routes went on through September.

After fifteen months, the Berlin Airlift still stands as one of the greatest testimonies to “man’s humanity to man,” against the very same people whom we had fought twice in the worst wars in history.

The human cost was small, with 101 fatalities all from accidents. Not a single plane was shot down, but Soviet aircraft used 733 recorded “harassing” tactics, such as buzzing, flak, and air-to-air fire. In current terms, the financial cost was also small, an estimated 2 to 5 billion dollars, a sum less than what we have spent on Ukraine in a few months.

The net result became the NATO Treaty, Europe’s economic and social recovery, the EU, and everything else that the war was fought for. In one of his last public speeches, President John F. Kennedy proclaimed to millions of the city’s people, “I am a Berliner” (June 1963).