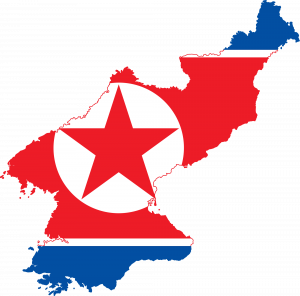 Perhaps no other region in the world has evoked more controversy nor generated more interest and concern than North Korea.  Unquestionably the most reclusive country in the world with an indeterminant nuclear arsenal and a growing inventory of ballistic missiles coupled with a track record of belligerent actions reaching well beyond the confines of the peninsula, North Korea represents a perennial foreign policy and intelligence problem.

This course is designed for students with little or no experience with regards to Northeast Asia, or North Korea specifically.  The class will begin by studying the history of the region, how North Korea became North Korea, to include the rise of the Kim dynasty, and their unique political philosophy.  Further discussions will focus on the other geopolitical actors that have played a role in what has become a hostile and often threatening regime – to include China, South Korea, Japan, Russia, and the U.S. North Korea’s aggressive nuclear and ballistic missile programs will also be discussed, as will their abysmal human rights record, concluding with a discussion on what the future might hold for this volatile region.

This course may be taken as a part of the following programs: