You are cordially invited to a presentation on the topic:
American Values in a Time of Global trade and Modern Monetary Policy
with
Ms. Frances Newton Stacy 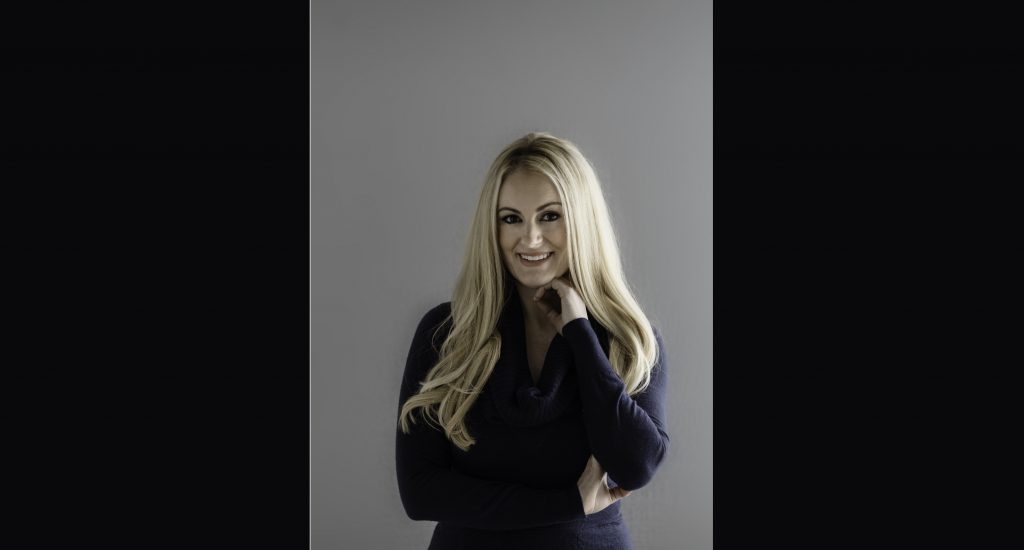 About the lecture: Ms. Stacy will discuss America’s current situation in terms of market levels, economic data, and the China trade deal. She will also discuss the following subtopics:

• Populism and Economics: Ms. Stacy will cover the historical connection between populism and economics, the quintessential trajectory of populism, what could interrupt the pattern of populism, and the best possible outcome.

• Globalism vs. Protectionism: Ms. Stacy will cover the high-level mechanical differences and potential unintended consequences of these approaches. She will discuss how each trade strategy relates to the business cycle and what it means going forward for capital markets. She will also give a high-level explanation of how the business cycle works and what precipitates the changes in the cycle.

• Monetary Policy in the Post Global Financial Crisis Era: Ms. Stacy will discuss the historical purpose of monetary policy and how the Central Banks will likely deal with the record amounts of debt in the system. She will delve into what this means for the U.S. economy and global economies in terms of how investors think about this. She hopes to provide insight into how future policy makers can use an understanding of global capital flows in tandem with their endeavors.

• China: Ms. Stacy will discuss the topics above regarding the economic relationship between China and the United States.

About the speaker: Frances Newton Stacy started her broadcasting career appearing weekly on the Gerry V show on the Rush Radio Network from 2008-2010. There she gained wide appeal and honed her skills for being able to explain a very complex subject matter in simple terms. She then began appearing on the local Fox 5 in Las Vegas. From there in 2010 Frances branched out to appearing regularly on national television. Frances perfectly predicted the stock market crash, which began in October 2007 and is amongst the very few who successfully traded the downturn. She got out of stocks a month before the all-time high and simultaneously got into the historic gold trade. Frances also called the market bottom on the Gerry V show in March of 2009 when she warned his audience that the market would go up for a while. Wanting to be able to predict the next credit crisis became Frances’ passion of study. On this journey, she studied the banking and credit systems in depth. Frances discovered what must be present in order to have a credit crisis. She also enjoyed studying the underlying algorithm of our banking system, which has an undeniable mathematical structure that regardless of the market swings is always present and has predictable implications. She is a frequent guest on Fox Business News as a commentator on Central Bank Policy and its effects on the economy. Frances has also appeared on CNBC, CBS, Yahoo Finance and Fox News as well as several local and national television and radio programs. She has blogged for the trading community, helping them recognize key cycles and significant support and resistance levels. She has taught several classes for trading students and spoken extensively on the subject. Frances lives in the Bay Area advising clients across the West Coast as well as nationally. She incorporates her unique research and experience into portfolio construction and management as Director of Portfolio Strategy with Optimal Capital. As an allocator, Frances regularly speaks nationally and internationally at events focusing on quantitative finance as well as those for blockchain enthusiasts. Frances has spoken at the annual DMS Governance event on interest rates and market cycles. Frances has also informally consulted for and spoken at the British Consulate-General New York.