You are cordially invited to a book lecture with
Harlan K. Ullman
for his book
Anatomy of Failure: Why America Loses Every War It Starts 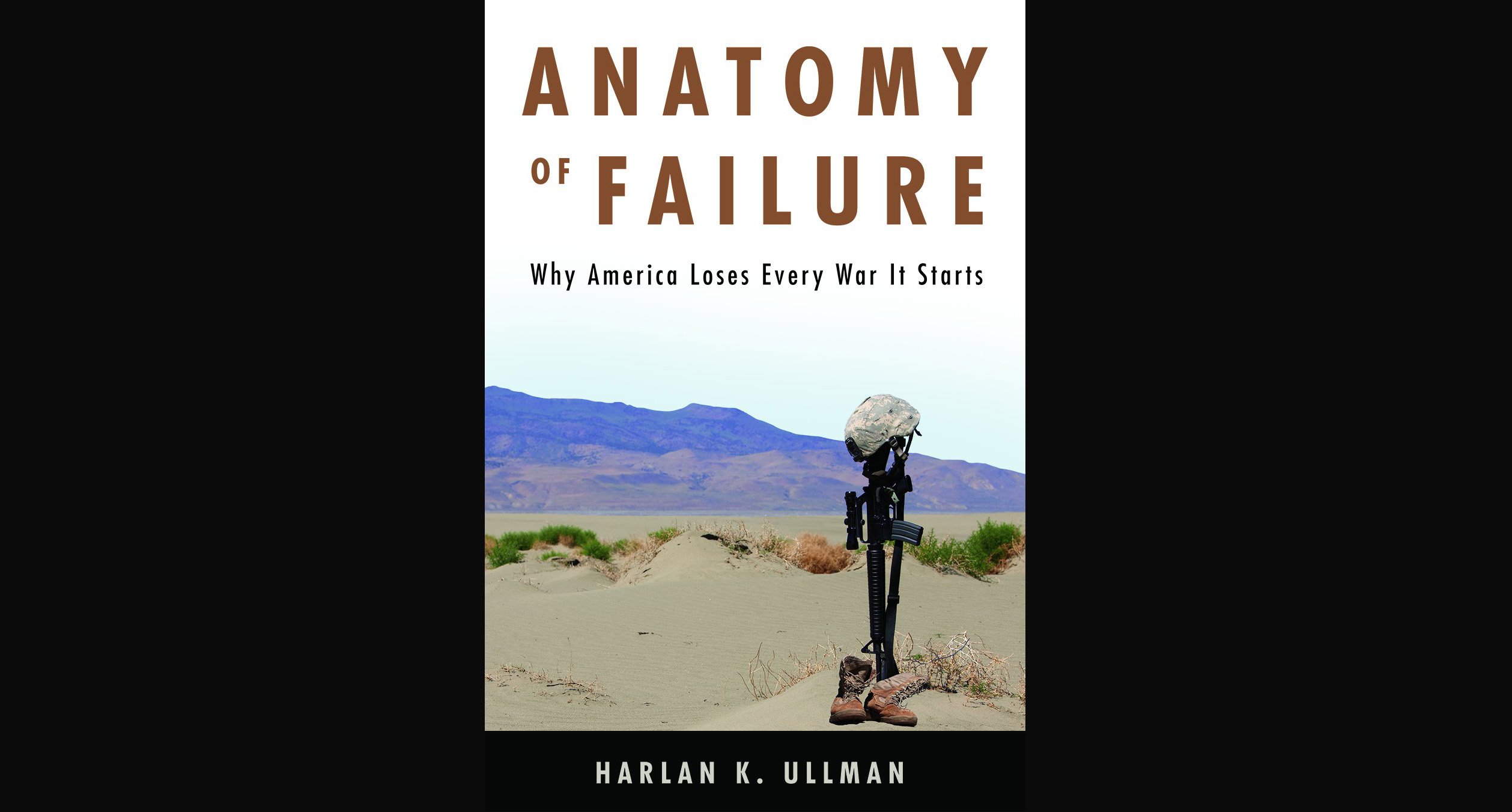 About the Book: Since the end of World War II, why has the United States either lost every war it started or failed in every military intervention it prosecuted? Harlan Ullman’s new book answers this most disturbing question, a question many Americans would not ask because this record of failure has been largely hidden in plain sight or forgotten with the passage of time. The most straightforward answer is that presidents and administrations have consistently failed to use sound strategic thinking and lacked sufficient knowledge or understanding of the circumstances prior to deciding whether or not to employ force. Making this case is an in-depth analysis of the records of presidents from John F. Kennedy to Barack Obama and Donald Trump in using force or starting wars. His recommended solutions begin with a “brains-based” approach to sound strategic thinking to address one of the major causes of failure–the inexperience of too many of the nation’s commanders-in-chief. Ullman reinforces his argument through the use of autobiographical vignettes that provide a human dimension and insight into the reasons for failure, in some cases making public previously unknown history. The clarion call of Anatomy of Failure is that both a sound strategic framework and sufficient knowledge and understanding of the circumstance that may lead to using force are vital. Without them, failure is virtually guaranteed.

About the Author:  Harlan K. Ullman is a strategic thinker and innovator whose career spans the worlds of business and government. Chairman of several companies and an advisor to the heads of major corporations and governments, he was the principal author of “shock and awe”and inventor of a brains-based approach to strategic thinking. A graduate of the U.S. Naval Academy, he served in combat assignments in Vietnam. He holds an MA, MALD, and PhD from The Fletcher School of Law and Diplomacy at Tufts University and lives in Washington, D.C.