You are cordially invited to a presentation on the topic:
Ancient and Modern Democracy: Ideology, Morphology, and Pathology
with
Dr. Christofilis Maggidis 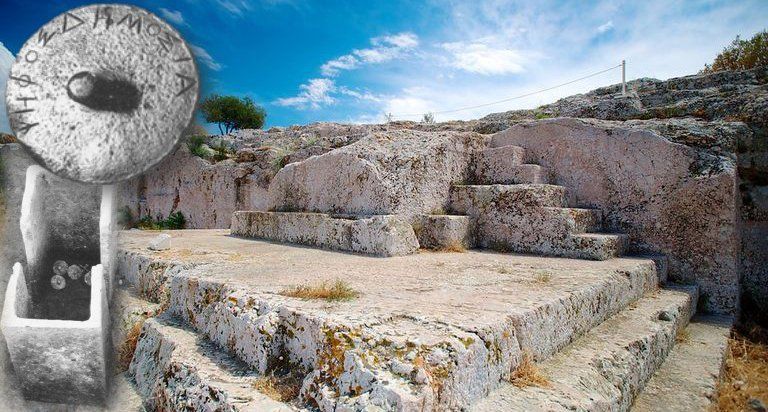 About the Lecture: “Our democracy is getting self-destroyed, for it abused the rights of freedom and of equality; for it taught the citizens to regard insolence as a right, illegality as freedom, impertinence as equality, and anarchy as happiness.” (Isocrates, 436-338 BC).

Democracy first emerged in ancient Athens in 507 BC following a long turbulent period of aristocracy and tyranny, when a nexus of intertwined geopolitical, sociopolitical, economic, and cultural developments led to the morphogenesis of this new political constitution. Athenian Democracy formulated the political ideology and fundamental principles that were later canonized by modern democracies, formalized defensive mechanisms against undue concentration of power and employed innovative integrative mechanisms to propagate its ideology and educate the citizens. Pathogenic traits-catalysts, however, such as the extreme polarization between mass and elite, demagogy, populism, failure of justice, apathy, and poor education caused extensive political ankylosis. Internal corrosion and changing historical conditions caused the decline and fall of Democracy three centuries later.

Isocrates’ aphorism, therefore, rings alarmingly all too pragmatic and relevant today, 250 years since the resurgence of Democracy in the modern world (USA, France, Greece). Are we running a similar cycle, repeating old mistakes, standing at the same juncture, heading towards the same dead end? To navigate forward, find solutions, and shape our future, we need first to study our past.

About the speaker: Born in Greece, Christofilis Maggidis received a thorough education in the Classical Lyceum at the Anavryta Model School and went on to receive a B.A. in History and Archaeology (1988) from the University of Athens, where he was awarded several honorary distinctions and scholarships for excellence. He further pursued his graduate studies while on prestigious fellowships (Fulbright, William Penn, and Charles Williams Fellowships) and received his Ph.D. in Classical Archaeology (1994) from the University of Pennsylvania. He completed postdoctoral studies as a Fellow at Brown University (1997-1999) and a White-Levy Research Fellow at Harvard University (1999-2001).

Christofilis has taught archaeology, ancient history, classics, and philosophy at Campus College and the University of Indianapolis, Athens. In 2001, Christofilis joined Dickinson College as the Christopher Roberts Professor of Archaeology in the Department of Archaeology, where he has been teaching courses in the art, architecture, and archaeology of the prehistoric Aegean, classical Greece, republican/imperial Rome, Egypt, the Near East (Mesopotamia and Anatolia), in ancient Greek religion and athletics, Athenian democracy, ancient burial customs, and ancient technology.

Christofilis has given 38 invited lectures and presented another 40 international conference papers worldwide. His publications comprise 23 articles, numerous excavation reports, and four forthcoming books: The Lower Town of Mycenae I: Archaeogeophysical Survey 2003-2013; The Lower Town of Mycenae II: Archaeological Excavations 2007-2013; The Palatial Workshops of Mycenae: The Artisans’ Workshops and the House of; Mycenae Excavations: Building K.