This event is co-sponsored by the FPI Center for Military and Diplomatic History. 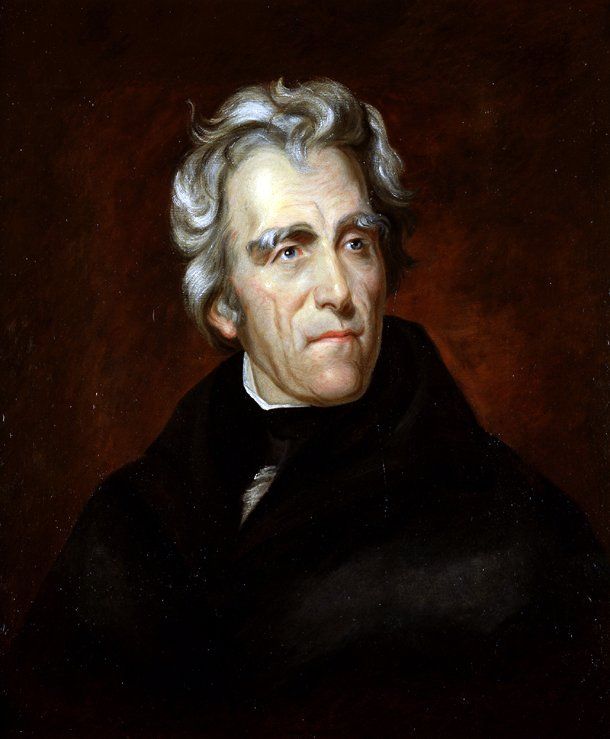 About the lecture: While Andrew Jackson is often viewed as a citizen-soldier and a leader of volunteers, he actually held the regular army in high esteem and had little regard for the processes of civilian control over military institutions and operations, particularly operations aimed at national territorial expansion. Officers under his command quickly adopted his views on civil-military relations and expansion. Between 1815 and 1821, the U.S. Army officer corps was Jackson’s sword, but after 1821, the army officer corps began to act as a force for restraint in American foreign relations. Dr. Watson will explain Jackson’s usurpations of civilian authority as a general, the transformation of the officer corps’ attitudes after 1821, and military subordination to civilian authority during Jackson’s Presidency.