Beyond Nuclear Crisis: New and Long-Term Strategy for the Korean Peninsula

with
Col. David Maxwell (ret.)
Senior Fellow at the Foundation for Defense of Democracies (FDD)

This event is part of the Asia Initiative Lecture Series. 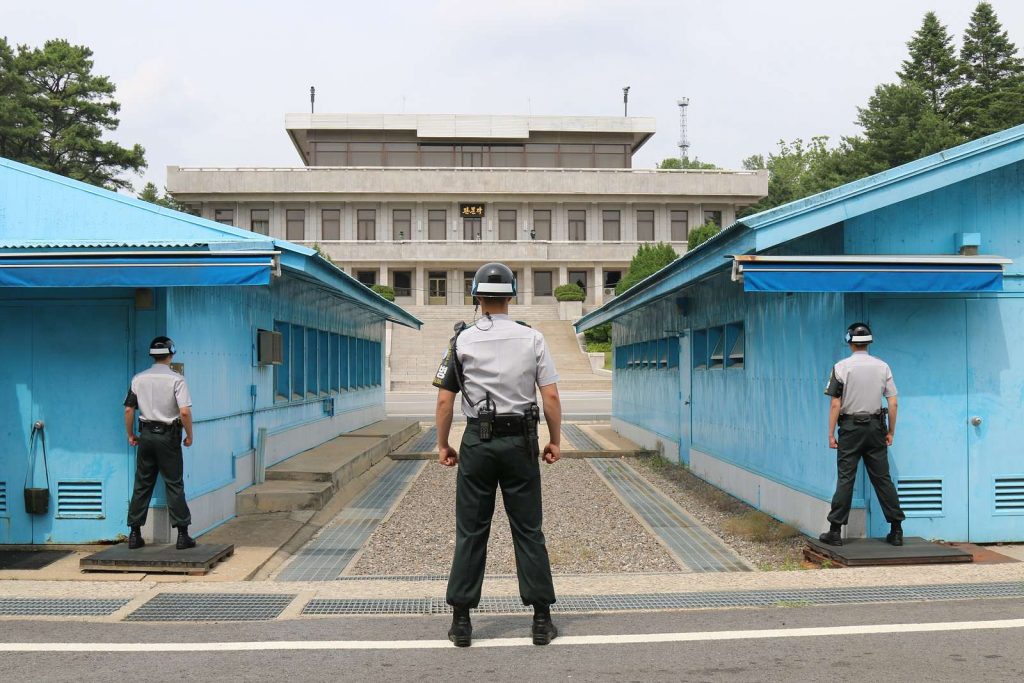 About the Lecture:  The Yoon and Biden administrations have an opportunity for a new approach to the Korean security challenge. The Alliance way ahead is an integrated deterrence strategy as part of the broader strategic competition that is taking place in the region. There is a need for a Korean “Plan B” strategy that rests on the foundation of combined ROK/U.S. defensive capabilities and includes political warfare, aggressive diplomacy, sanctions, cyber operations, and information and influence activities, with a goal of denuclearization but ultimately the objective must be to solve the “Korea question” (e.g., the unnatural division of the peninsula) with the understanding that denuclearization of the north and an end to human rights abuses and crimes against humanity will only happen when the Korea question is resolved that leads to a free and unified Korea, otherwise known as a United Republic of Korea (UROK).

About the Speaker: Colonel David S. Maxwell (ret.) is the Editor-in-Chief of Small Wars Journal. He is a Senior Fellow at the Foundation for Defense of Democracies, a Senior Fellow at the Global Peace Foundation(where he focuses on a free and unified Korea), and a Senior Advisor to the Center for Asia Pacific Strategy. He is a 30-year veteran of the US Army, retiring as a Special Forces Colonel. He has worked in Asia for more than over 30 years, primarily in Korea, Japan, and the Philippines. Colonel Maxwell served on the United Nations Command / Combined Forces Command / United States Forces Korea CJ3 staff where he was a planner for UNC/CFC OPLAN 5027-98 and co-author of the original ROK JCS – UNC/CFC CONPLAN 5029-99 (North Korean instability and regime collapse). He later served as the Director of Plans, Policy, and Strategy and then Chief of Staff for the Special Operations Command Korea. He commanded the Joint Special Operations Task Force Philippines (JSOTF-P), served as the G3 for the United States Army Special Operations Command, and culminated his service as a member of the military faculty at the National War College.

Following retirement, he served as the Associate Director of the Security Studies Program at Georgetown University’s School of Foreign Service. Colonel Maxwell is a fellow at the Institute of Corean-American Studies, an advisory to Spirit of America, and on the Board of Directors of the Committee for Human Rights in North Korea, the International Council of Korean Studies, the Council on Korean-US Security Studies, the Special Operations Research Association, the OSS Society, and the Small Wars Journal. He earned a B.A. in political science from Miami University, and an M.A. in Military Arts and Science from the U.S. Army Command and General Staff College and from the School of Advanced Military Studies, and an M.S. in National Security Studies from the National War College. Colonel Maxwell teaches Unconventional Warfare and Special Operations for Policy Makers and Strategists.