You are cordially invited to a presentation on the topic:
Complicit Campuses?
Biased Terror Data, Gulf State Cash, and U.S. National Security 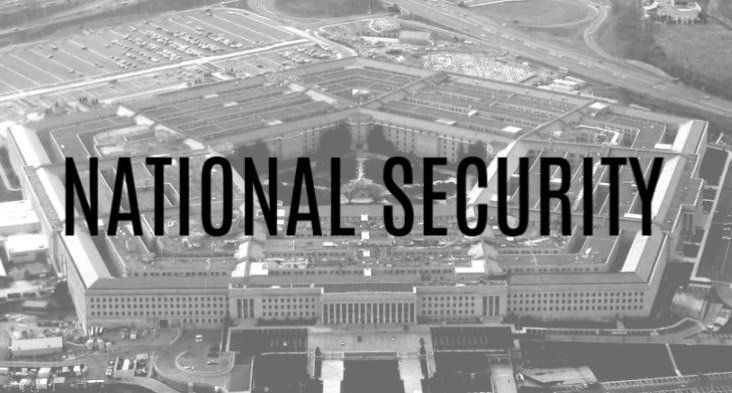 About the lecture: Dr. Hull will discuss concerns about American universities’ activities in the security space, including apparent bias in the federally funded Terrorism and Extremist Violence in the United States (TEVUS) Database, the influence of Gulf State funding on American education, and the potential impact of both on U.S. national security.

About the speaker: Christopher C. Hull, Ph.D., a Senior Fellow at Americans for Intelligence Reform, is also the President of Issue Management Inc., a boutique public affairs firm whose work centers on national security. He is currently a Contributor to The Epoch Times and appears regularly on The Tipping Point with Liz Wheeler on One America News Network. Dr. Hull has more than 25 years of experience in politics, public policy, and government relations. He is the immediate past Executive Vice President of a three-decade-old national security think tank based in Washington, D.C. Before that, Dr. Hull served as Chief of Staff for a nationally prominent Member of Congress. He has also served as Press Secretary in the U.S. House of Representatives, Assistant to the Director of Communications of a national party committee, a foreign affairs and trade legislative aide in the U.S. Senate, and a researcher in a major think tank. He began his career as an intern in the White House and then as a full-time volunteer in the Issues Group of a presidential campaign.