Business as Usual in Belarus: The Alternance Dance 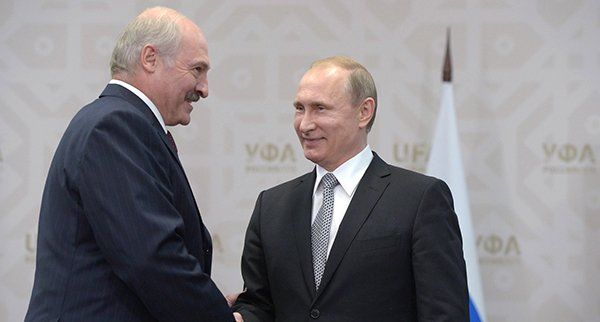 Marek Chodakiewicz is a Professor of History at The Institute of World Politics and the holder of the Kosciuszko Chair in Polish Studies.

Dr. Chodakiewicz writes weekly columns for popular Polish press and contributes to the SELOUS Foundation internet hub. He has also published on foreign policy in various venues, including The Journal of World Affairs, American Spectator, and National Review Online.

In addition to numerous popular and scholarly articles, Dr. Chodakiewicz authored, co-authored, edited, and co-edited over fifteen scholarly monographs and documentary collections. His latest include Intermarium: The Land Between the Black and Baltic Seas (2012), which is a depiction of the Eastern Borderlands of the West on the rim of the former Soviet Union, and On the Right and Left (2013), which is a textbook of intellectual history of modern ideologies.

His interests include the post-Soviet zone, the Second World War and its aftermath, Europe in the 19th and 20th century, Western civilization and its intellectual tradition, extremist movements in history, conspiracy theory and practice, and comparative civilizations.