You are cordially invited to a lecture on the topic of
China: Kidnapped by the Communist Party
with
Mr. Chen Guangcheng 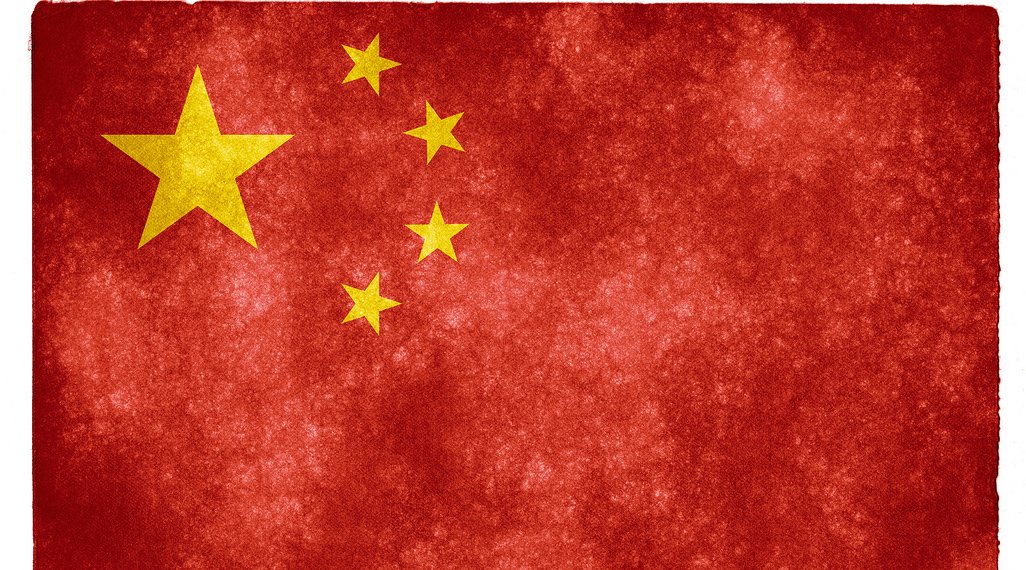 This discussion is a part of IWP’s China series.

About the Lecture: The Chinese Communist Party has ruled China for decades, bringing untold disaster upon the Chinese people. Why is it so tenacious, and why do democratic nations continue to engage with it? With decades of experience facing off against communist authorities, human rights activist Chen Guangcheng illuminates the structure of the party-state system in China and its disastrous impact on both Chinese citizens domestically and democratic nations abroad.

About the Speaker: Chen Guangcheng, known to many as “the barefoot lawyer,” was born and raised in a poor, remote village in Shandong, China. Blind since infancy and barred from school until his late teens, he nonetheless taught himself law as a young adult and became a committed advocate for the poor, disabled, and persecuted. His work drew the ire of the authorities, leading to over seven years of harassment including repeated house arrests, detention in black jails, and over four years in prison. After twenty months of brutal isolation in his own home, on April 20, 2012, he made a dramatic escape that caught the attention of international media. The American embassy in Beijing secured his temporary safety before high-level diplomatic negotiations enabled his exodus to the US. Since beginning his advocacy work, Mr. Chen has been the recipient of numerous awards including Time Magazine 100 Most Influential List (2006), The Ramon Magsaysay Award (2007), The Lantos Human Rights Prize (2012), the UK Parliament’s Westminster Award (2013), and the Geneva Summit for Human Rights and Democracy Courage Award (2014). Chen is a frequent media commentator as well as guest speaker at conferences and events around the world. He has established a not-for-profit foundation to further human rights in China, and serves as Visiting Fellow at the Catholic University of America, Distinguished Senior Fellow in Human Rights at the Witherspoon Institute, and Senior Distinguished Advisor to the Lantos Foundation for Human Rights and Justice. Mr. Chen’s memoir, The Barefoot Lawyer: A Blind Man’s Fight for Justice and Freedom in China, was released by Henry Holt Publishers in 2015 and has since been translated into eight languages worldwide.