China’s Global Rise:
Can the EU and U.S. pursue a coordinated strategy?

This event is part of the IWP Global Impact Discussion Series. 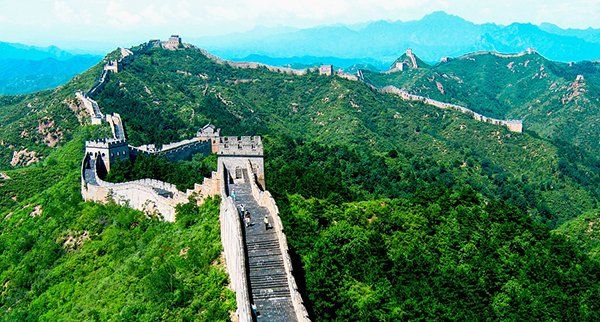 Philippe Le Corre is a visiting fellow in the Center on the United States and Europe at The Brookings Institution. His research focuses on China’s foreign policy, Chinese economic diplomacy and soft power outreach, as well as France, and the future of Europe. He is also a lecturer at Johns Hopkins University’s Krieger School of Arts and Science and a senior adviser to Sciences Po Executive Education.

Le Corre has published widely on Asia and Europe. His latest book, China’s Offensive in Europe, was published by Brookings Institution Press in 2016. He has contributed to a large number of publications such as The Wall Street Journal, The Financial Times, Foreign Policy, The National Interest, China Perspective, Nikkei Asian Review, The Straits Times, The South China Morning Post, Le Monde, and Les Echos.

Le Corre has traveled to China as a consultant, scholar, and lecturer. In 2013, he was the academic director for a risk management training course at the China Business Executive Academy in Dalian on behalf of HEC Paris. Before joining Brookings, he taught at Sciences Po Paris a course on China’s international image and a course on U.S.-China-Europe relations, and was a research fellow at the Institut de relations internationales et stratégiques. From 2007 to 2013, he was a partner with Publicis Groupe, where he led a team of consultants advising the Shanghai Expo 2010 Organizing Committee. Between 2004 and 2007, Le Corre served with France’s Ministry of Defense, first as a special assistant to the minister, and then as a senior analyst on China within the policy planning staff.