Due to inclement weather, this event has been moved to January 8.
(It was originally scheduled for January 7.)

You are cordially invited to a presentation on the topic:
Three cases of Polish captivity in the years 1918 – 1924
with
Mr. Wiktor Weglewicz 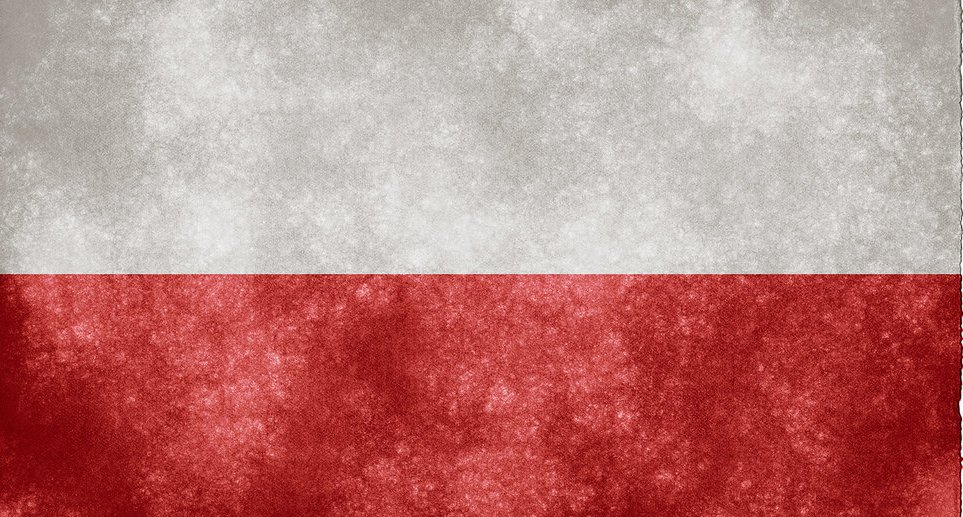 About the lecture: Just after Poland had regained its independence, 3 wars with her neighbors ensued. The Ukrainian war in the Eastern Galicia. Then a conflict with other Ukrainians – this time from Dnipro Ukraine – in the territory of Volhynia. And finally, the conflict between Poland and Soviet Russia when the Red Army entered present-day Western Belarussian lands. One of the outcomes of those conflicts was the presence of thousands of prisoners-of-wars and internees in Poland; either captured on the frontline or interned by Polish military authorities on the charge of being a threat to newly created Polish state. During this lecture, a new approach to the problem of their captivity will be presented. Mr. Weglewicz will try to compare the three groups of POWs mentioned above. First, the approach of the Polish military authorities to all three groups will be presented. Then, he will analyze other topics, such as material conditions in the camps, alimentation/hunger, sanitary conditions and the death rates. Finally, the fate of the POWs after release from the camps also will be moved.

The lecture has been based on archival resources from various archives, including Central Military Archive in Warsaw, Central State Historical Archive in Lviv and Central Archive of Supreme Bodies of Power and Administration in Kyiv, as well as newspapers from that era and the literature on the subject.

About the speaker: Wiktor Weglewicz is a PhD candidate at the Jagiellonian University in Cracow, Poland. In 2018 he received a grant “Etiuda 6” for research for his PhD thesis from Polish National Science Center. Part of it is presently carrying out at the Harvard Ukrainian Research Institute. He also received a Visegrad Fund scholarship (at the National Academy of Sciences of Ukraine in Kyiv, 2017), and twice – European Union Erasmus scholarships (University of Florence, 2012-2013, and Charles University in Prague, 2015-2016). His scientific interests are centered around the cases of prisoners-of-wars and internees in Poland, 1918 – 1924 as well as Ukrainian prisoners-of-wars and internees in the countries of East – Central Europe, 1914 – 1924. He authored several articles, published in Poland, Ukraine and Russia; also, he has presented the results of his researches at various conferences in Cracow, Warsaw, Kyiv, Lviv, Kharkiv, Moscow and Sankt – Petersburg.