Corruption inside the UN: the Strategic Implications 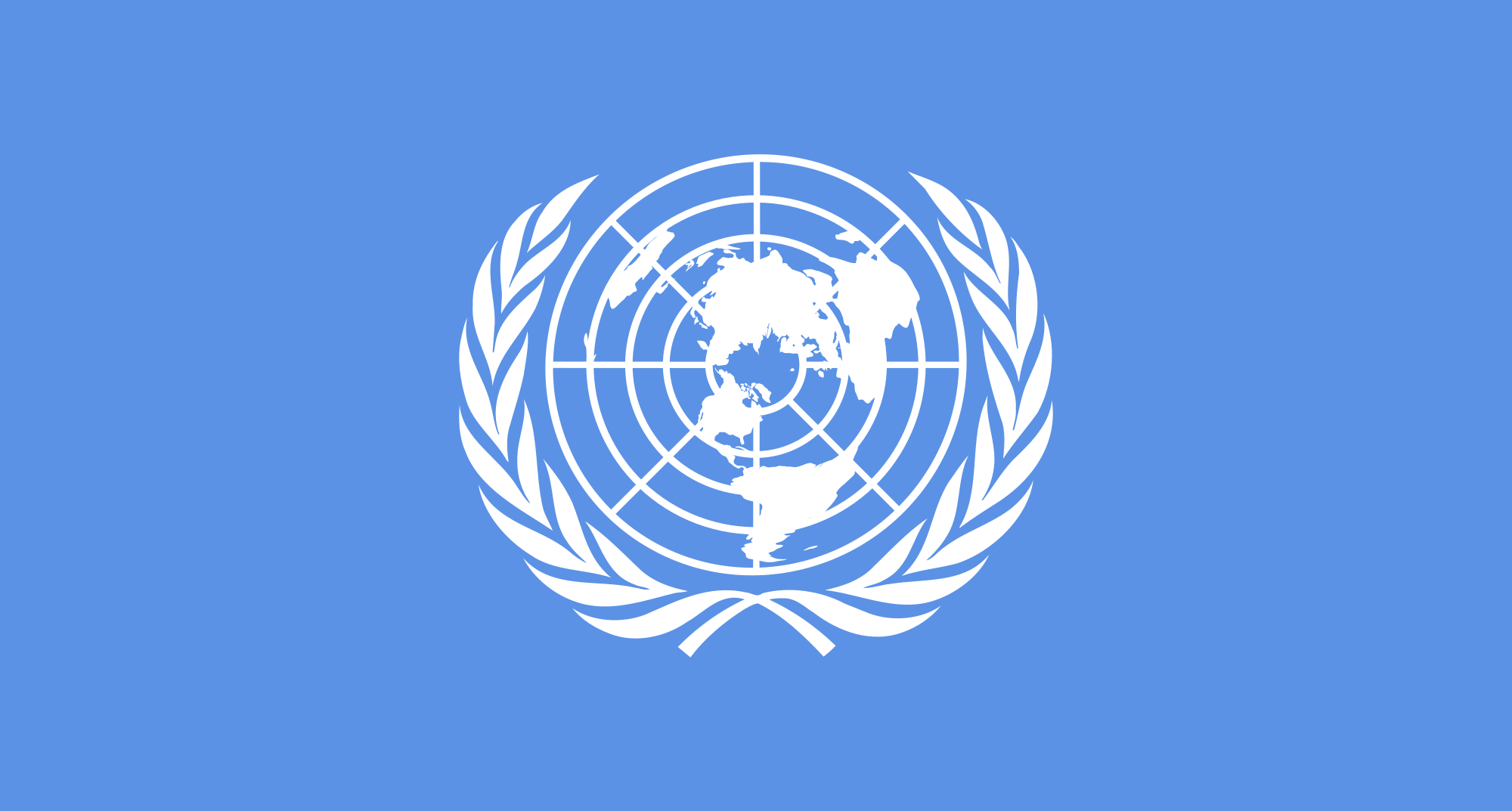 The UN Secretary-General sits at the head of an Organization in which assorted scandals abound on almost a weekly basis, but one which enjoys an unparalleled lack of accountability. Despite 15 years of effort, regular newspaper reports highlight the UN Secretariat’s failure to make any progress in addressing complaints of sexual exploitation and abuse, and at the same time, “immunity” serves as an excuse why these cases should not be referred to the national authorities immediately.

There is clearly something amiss with the investigation of allegations of wrongdoing in the UN but does this actually matter?

Peter Gallo was a recognized authority on money laundering and terrorist financing before being recruited by the UN as an investigator in OIOS. His experience inside the system suggests that staff discipline is much more than just a minor administrative matter, it goes to the core of what is wrong with the UN and why ‘peacekeeping’ may be part of the problem not part of the solution.

Peter Gallo is a qualified lawyer admitted to practice in Scotland, Hong Kong, and New York. He has an MBA and an LLM in International Criminal Law. He spent 19 years as an investigator based in Hong Kong, working on investigations in some of the most corrupt countries in Asia and was a leading authority on the identification and detection of money laundering.

In 2011, he was recruited by the United Nations, as an investigator in the Office of Internal Oversight Services, Investigations Division in New York; the office that is supposed to investigate corruption, fraud and other criminality in the Organization. After his insights and personal experiences there, he became an outspoken critic of the UN, particularly with regard to the manner in which corruption is covered up. In April 2016 he testified before a Congressional Committee on the lack of accountability and the organization’s failure to address the widespread sexual abuses in peacekeeping missions, and was one of the founders of the group ‘Hear their Cries’ which was established specifically to fight the United Nations abuse of ‘privileges and immunities’ to protect UN staff members accused of child sex offences. He has been quoted extensively in the international media and appeared on television in a number of countries worldwide.

IWP EVENTS POLICY: Attendance at all IWP events requires registration in advance. If you purchased a ticket for an IWP event, these tickets are non-refundable. IWP reserves the right to ask for a government-issued ID that matches your name on the confirmed attendee list. Please note that general seating for public events is on a first-come, first serve basis. The use of photographic and/or recording equipment is prohibited except by advanced permission from IWP, the event organizer, and the speaker(s). Please contact events@iwp.edu with any inquiries. IWP reserves the right to prohibit photographic and/or recording equipment, either in advance of, immediately before or during an event. The Institute’s dress code requires attire appropriate for a professional setting. This helps to ensure a positive learning environment and a climate conducive to respectful interaction. The Institute of World Politics is not responsible for lost or stolen property. IWP is a private organization; as such, all attendees are guests of the Institute. The purpose of IWP events is to promote academic discourse on a variety of issues related to the subjects taught at our school. Please note that the views expressed by our guest lecturers do not necessarily reflect the views of The Institute of World Politics.