You are cordially invited to a presentation on the topic:
D-I-M-E Reshuffled, “I” Card High
with
Mr. Donald Bishop 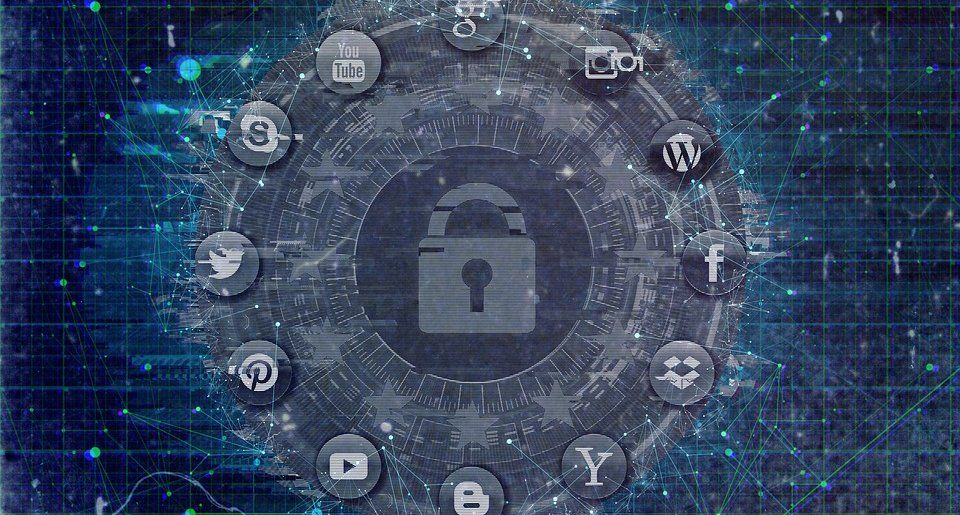 About the lecture: The initial effects of the internet and social media seemed happy, but the second and third order effects — disinformation, lies, propaganda, deep fakes, troll swarms, personal attacks, and conspiracy theories among them — now present threats to privacy, national security, and democratic governance. They are a factor in America’s political polarization. The malign effects are outrunning the capacity of public affairs, public diplomacy, and USG international broadcasting to respond. What can be the pathways ahead?

About the speaker: Donald M. Bishop joined Marine Corps University as the Bren Chair of Strategic Communications in 2016. The Chair is sponsored by the Marine Corps University Foundation. Mr. Bishop was a Foreign Service Officer – first in the U.S. Information Agency and then in the Department of State – for 31 years. Specializing in Public Diplomacy, political-military affairs, and East Asia, he attained the rank of Minister-Counselor in the career service.

His first round of Foreign Service assignments were to Hong Kong; Taegu and Seoul, Korea; and Taipei, Taiwan. In Washington, he was a Congressional Fellow, and he directed the training of the Foreign Service’s incoming Public Diplomacy officers. Returning overseas, he directed U.S. Public Diplomacy programs in Bangladesh, Nigeria, and twice in China.

In 2006, Mr. Bishop was detailed to the Pentagon as the Foreign Policy Advisor (POLAD) to the Commandant of the Marine Corps, General James T. Conway, and then to the Chief of Staff of the United States Air Force, General Norton Schwartz. Traveling with these two members of the JCS, he visited five continents and joined service planning to develop strong relationships with the armed forces of other nations.

At the request of Ambassador Richard Holbrooke, Mr. Bishop led communication and Public Diplomacy at the American Embassy in Afghanistan as the “civilian surge” began. In Kabul he helped develop the Afghan government’s relations with the media, and to cooperate with the U.S. and NATO commands. Other portfolios included media relations, education and exchanges, English teaching, the preservation of cultural heritage sites, and the network of Lincoln Learning Centers throughout Afghanistan.

Before joining the MCU faculty, he was director of communications at the Congressional-Executive Commission on China; served a term as President of the Public Diplomacy Council; and participated in four U.S. Army brigade exercises at Fort Polk, Louisiana, as a role player.

Before entering the Foreign Service, Mr. Bishop was an Air Force officer. He served in Vietnam and Korea. From 1975 to 1979, he taught history on the faculty of the U.S. Air Force Academy. He was a member of the summer training cadre for the first Academy class that included women.