This event is part of IWP’s Global Impact Discussion Series. 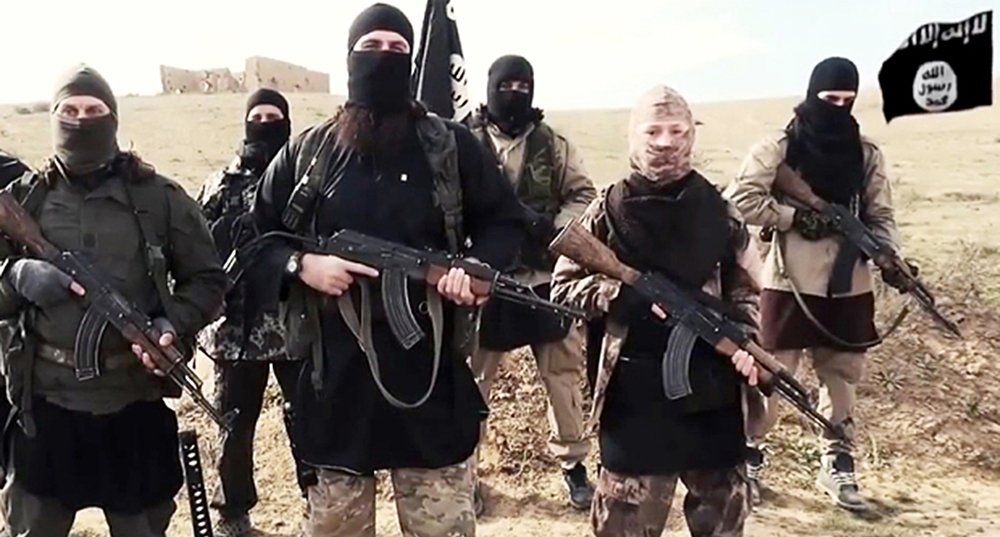 About the lecture:
You are cordially invited to a discussion on the relationship between American values, strategic imperatives, and interests with the ongoing battle to militarily degrade ISIS.

About the speaker:
Frances F. Townsend is an Executive Vice President for Worldwide Government, Legal and Business Affairs at MacAndrews and Forbes Incorporated. She works across MacAndrew’s portfolio companies focusing on international, legal, compliance and business development issues. Prior to that she was a corporate partner with the law firm of Baker Botts, LLP. From 2004 to 2008, Ms. Townsend served as Assistant to President George W. Bush for Homeland Security and Counterterrorism and chaired the Homeland Security Council. She also served as Deputy National Security Advisor for Combatting Terrorism from May 2003 to May 2004. Ms. Townsend spent 13 years at the U.S. Department of Justice under the administrations of President George H. W. Bush, President Bill Clinton and President George W. Bush. She has received numerous awards for her public service accomplishments.