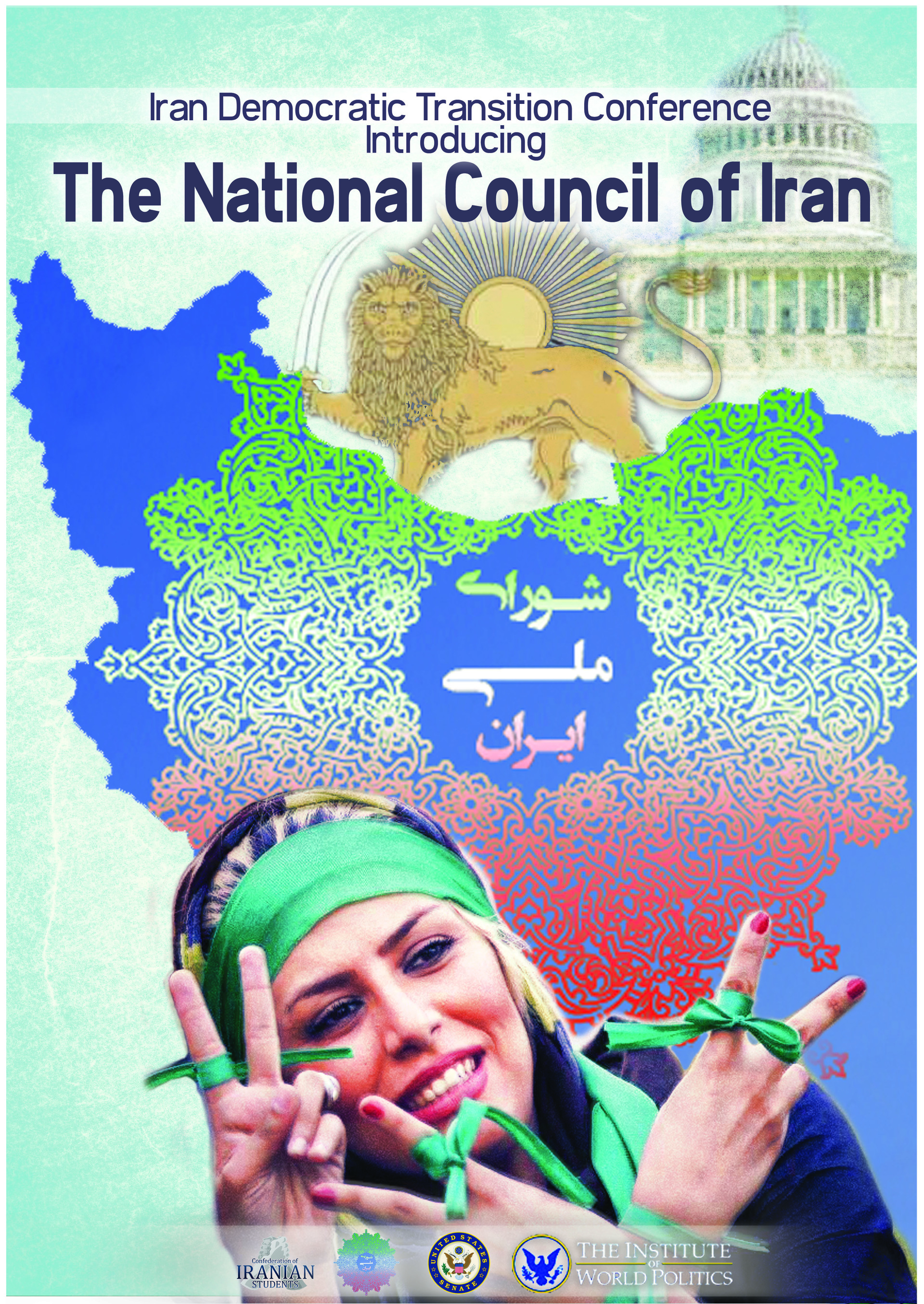 Please contact Erica Kasraie at kasraiese@yahoo.com or Katie Bridges at kbridges@iwp.edu with any questions.

Sponsored by the Institute of World Politics’ Center for Culture and Security, the purpose of this conference is to discuss pressing issues concerning Iran today and its prospects for a free and democratic future. Invitees include academics, political and human rights experts and activists, students, and others from throughout the world.

Important note: Please note that this event is by invitation only.  The use of photographic and/or recording equipment is prohibited except by advanced permission from IWP, the event organizer, and the speaker(s). IWP is a private organization; as such, all attendees are guests of the Institute.