You are cordially invited to a presentation in Memorium of Herb Romerstein on the topic:
False WWII Narratives Circulated by Russian Propaganda
with
Dr. Marek Jan Chodakiewicz 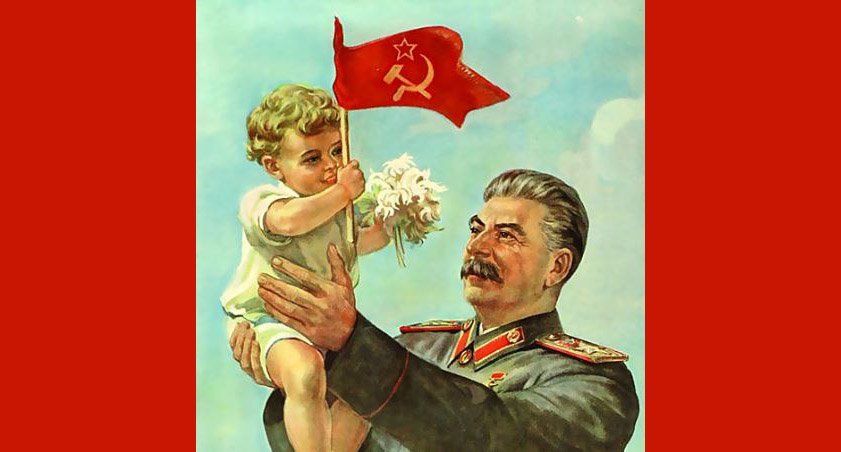 About the lecture: Russian President Vladimir Putin periodically regurgitates Soviet propaganda about the Second World War. Lately, Poland has triggered his ire again. Warsaw failed to fall in line with standard Soviet fantasy. According to this narrative, the global conflict started on June 22, 1941, when Germany attacked innocent and neutral “Mother Russia.” Thus wronged and victimized, having suffered staggering losses, the armies of Moscow nonetheless rebounded and they alone defeated “fascism,” saving the world from its menace. Anything that threatens this narrative endangers the grip of the Kremlin over the denizens of the post-Soviet Empire. Its legitimacy rests on the legacy of the Soviet victory in the Second World War and Moscow has been running on fumes of that triumph since the implosion of the Soviet Union in 1992.

About the speaker: Dr. Marek Jan Chodakiewicz holds The Kosciuszko Chair in Polish Studies at The Institute of World Politics, where he also serves as a Professor of History and teaches courses on Geography and Strategy, Contemporary Politics and Diplomacy, Russian Politics and Foreign Policy, and Mass Murder Prevention in Failed and Failing States. He is the author of Intermarium: The Land Between the Black and Baltic Seas and numerous other books and articles. He holds a Ph.D. from Columbia University and has previously taught at the University of Virginia and Loyola Marymount University.