This event was originally scheduled for January 26 and will now be held on April 13.

Fidel Castro: An Inside Perspective 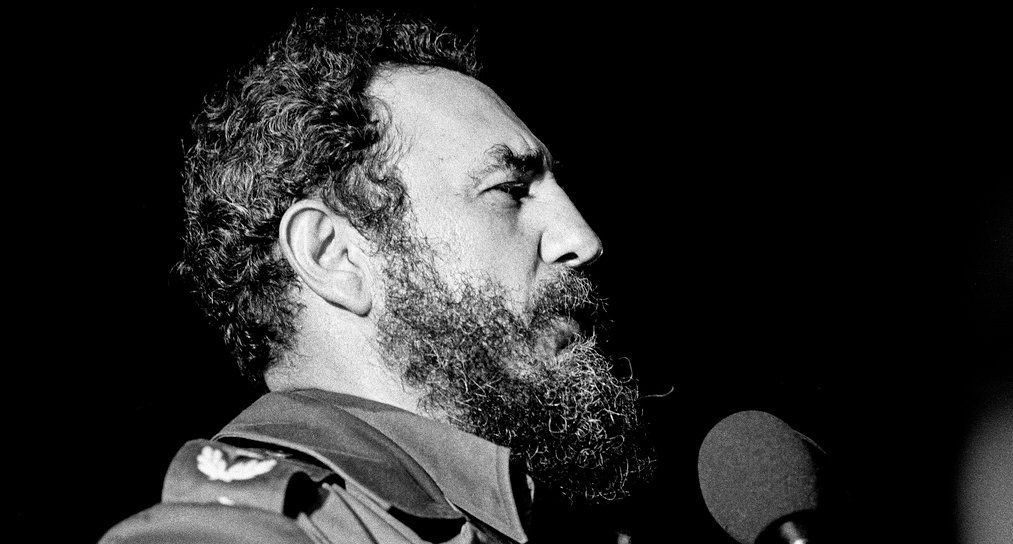 Amb. Alberto Piedra will give his thoughts on his personal relationship with Fidel Castro prior to and during the first three months of his revolutionary government (1959) as Director General of Exports and Imports at the Ministry of Commerce in Havana.

Amb. Alberto Piedra is the Donald E. Bently Professor of Political Economy at The Institute of World Politics, where he teaches courses on political and economic freedom and on Western moral tradition. He formerly served as U.S. Ambassador to Guatemala, U.S. Representative to the Economic and Economic and Social Council of the Organization of American States, and Senior Advisor at the Bureau of Inter-American Affairs at the Department of State. He has also served at the U.S. Mission to the United Nations as the Senior Area Advisor for Latin America.

His academic career has included posts as the Director for the Latin American Institute and as the Chairman of the Department of Economics and Buisness at at the Catholic University of America.

Attendance at all IWP events requires an RSVP in advance. In addition, prospective attendees must receive an e-mail confirmation from IWP indicating that seating will be available for them at the event. A government-issued ID that matches your name on the confirmed attendee list must be presented at the door for admission to any event. The use of photographic or recording equipment is prohibited except by advanced permission from IWP, the event organizer, and the speaker(s). IWP is a private organization; as such, all attendees are guests of the Institute.