You are cordially invited to a lecture on the topic of
For Me, the Truth Is: What Relativism Is and Is Not
with
Prof. Joseph R. Wood
IWP Professor and Chairman, Admissions Committee 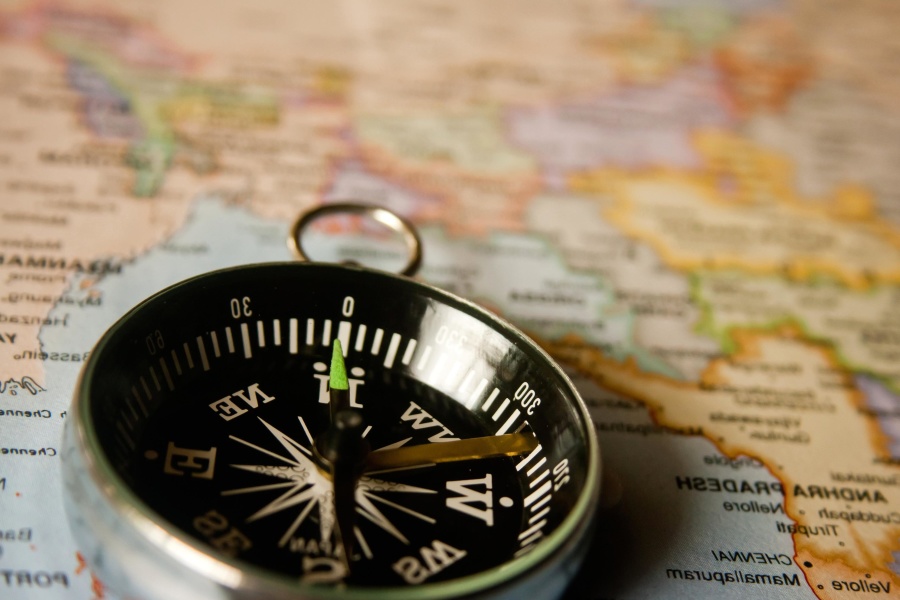 About the Lecture: This lecture will discuss what moral relativism is and is not, touch briefly on how it became so predominant in the West, and consider its effects. Is there a way out?

About the Speaker: Joseph R. Wood is a retired Air Force colonel. He served in the White House as a senior appointee from 2005 until 2008 as Deputy National Security Advisor to Vice President Dick Cheney, with responsibility for all policy involving Europe, Eurasia, Africa, and defense issues. His military career included operational and command fighter assignments (A-10 and F-15E) in Asia and Europe; faculty duty in the Department of Political Science at the Air Force Academy where he taught U.S. foreign and defense policy; service at the Pentagon as speech writer for the Chief of Staff and Vice Chief of Staff of the Air Force; and temporary assignments in the Joint Staff, the U.S. Mission to the Conventional Forces in Europe Talks in Vienna, the Central Intelligence Agency, the Office of the Secretary of Defense, and NATO SHAPE Headquarters in Mons, Belgium.

After retiring from the Air Force, he was appointed a member of the career Senior Executive Service at NASA Headquarters. He later worked in the RAND Corporation’s Washington office. He was a Senior Fellow at the German Marshall Fund of the U.S. from 2008 until 2012 and worked at BAE Systems, Inc. from 2011 until 2012. He has taught in a variety of graduate seminars in Europe.