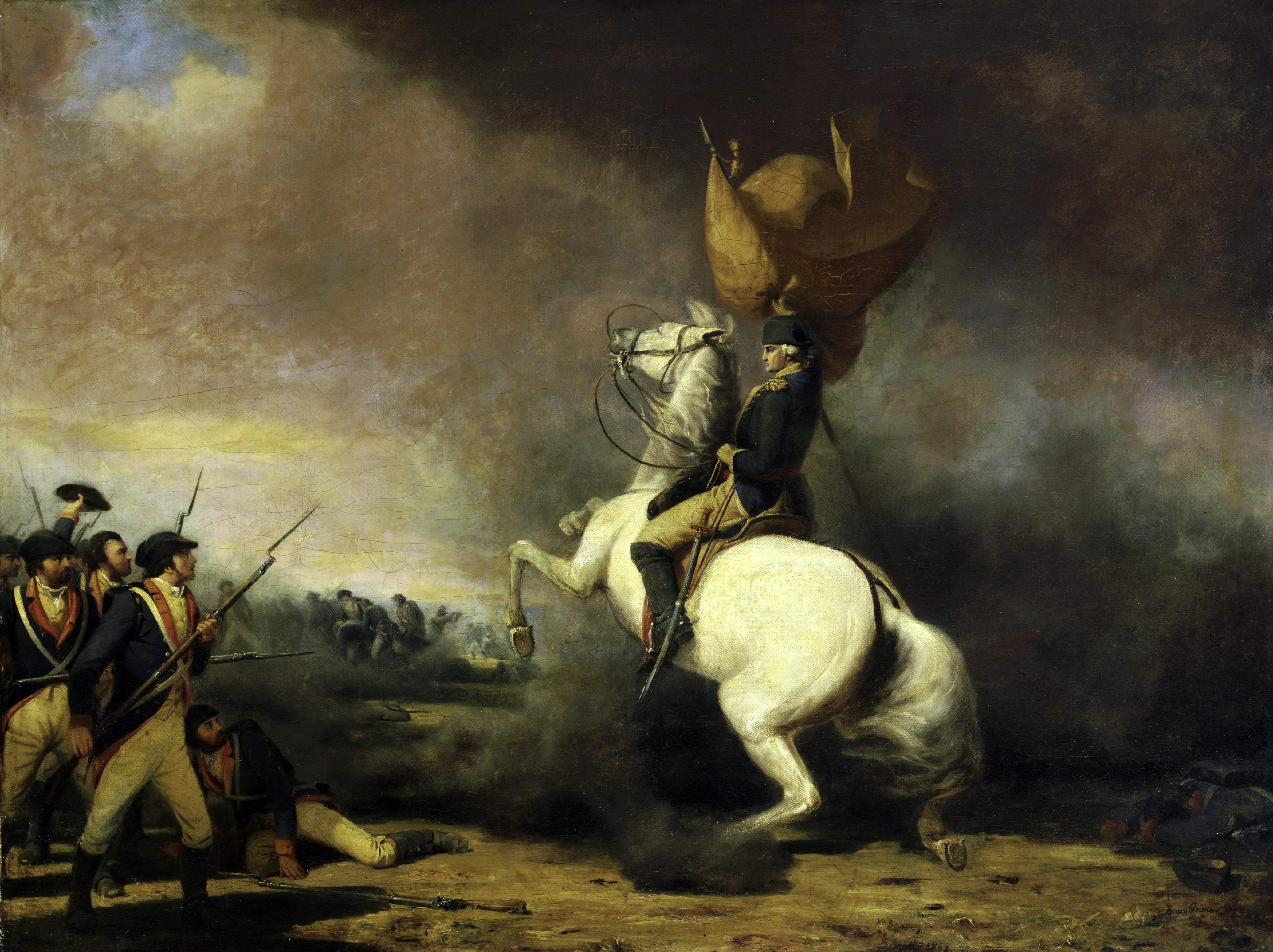 About the Lecture: George Washington was inaugurated as the nation’s first president on April 30, 1789, taking the helm of an executive branch with a mandate to execute, and more importantly, define, the nebulous powers of article two of the United States Constitution. What was true of the founding of America as a nation was especially true of the American presidency – George Washington was the “indispensable man.” Washington was the only national figure who was known to his fellow citizens and trusted by them to safely wield the powers the president was granted. Suffice it to say that these powers were unlikely to have been granted without the assumption by the delegates at the Constitutional Convention, and by those who attended the state ratifying conventions, that George Washington would be the first president. Washington understood that the precedents he set would shape the presidency and the nation for as long as the American experiment survived.

About the Speaker: Stephen F. Knott is a Professor of National Security Affairs at the United States Naval War College. He served as co-chair of the University of Virginia’s Presidential Oral History Program, directed the Ronald Reagan Oral History Project, and also served on the staff of the John F Kennedy Presidential Library. Professor Knott received his PhD in Political Science from Boston College, and has taught at the United States Air Force Academy and the University of Virginia. He is the author of numerous books including Rush to Judgment: George W. Bush, the War on Terror, and His Critics; Secret and Sanctioned: Covert Operations and the American Presidency, an examination of the use of covert operations by early American presidents; and Alexander Hamilton and the Persistence of Myth, a book on Alexander Hamilton’s controversial image in the American mind. He is a co-author of The Reagan Years and At Reagan’s Side: Insiders’ Recollections from Sacramento to the White House. His most recent co-authored volume is Washington & Hamilton: The Alliance That Forged America.