Georgia at the Crossroads: An Uncertain Future 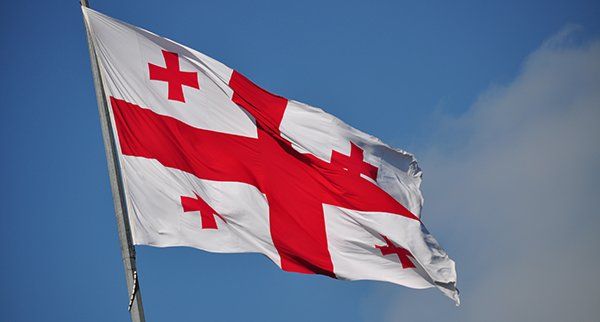 Benjamin Fricke received his M.A. in Statecraft and International Affairs from The Institute of World Politics in 2013, and he was one of the first participants in IWP’s Oxford study abroad program in 2012. Ben was awarded his B.A. in Political Science from Wittenberg University in Springfield, OH with two years of study at the University of Leipzig, Germany. He has done several high profile internships, such as at the U.S. Consulate General in Leipzig, Germany, the U.S. Senate, the Konrad-Adenauer Foundation in Washington, D.C., and the German diplomatic mission in New York. After graduation from IWP, Mr. Fricke returned to Europe in October 2013, where he spent a few months studying in France and started working for a private sector energy management and software company close to his hometown, Lutherstadt Wittenberg. Since 2016, Ben has been working for the German Konrad-Adenauer-Foundation, where he after training in Berlin now works as a Scientific Associate at Konrad-Adenauer-Stiftung’s regional program South Caucasus.