How to do Global Privatizations from Margaret Thatcher’s Investment Banker 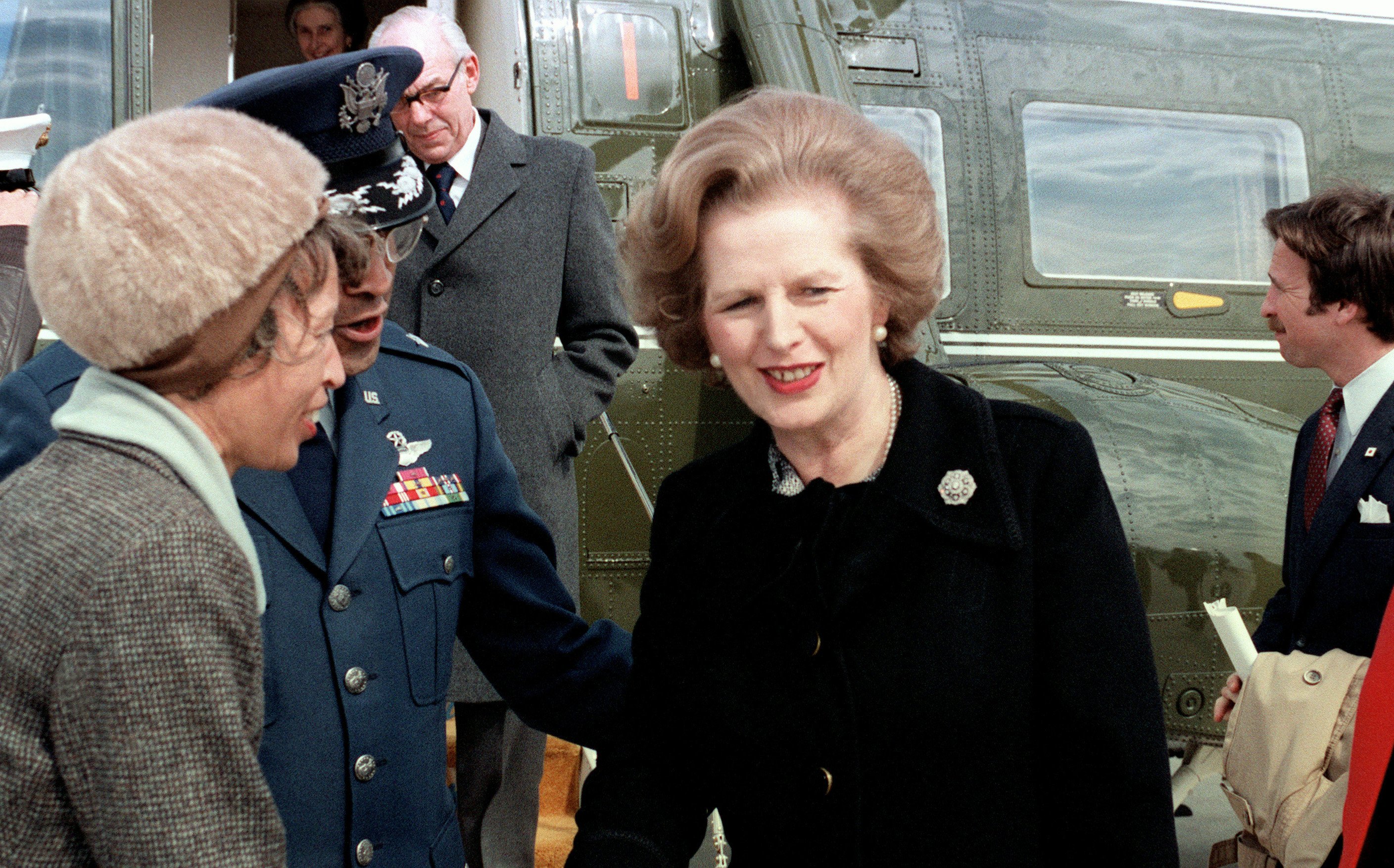 About the Lecture: Prime Minister Margaret Thatcher’s most significant mega billion English pound contribution to the world and the UK may have never been told in the movies and books. The Iron Lady created the Privatization Process whereby she sold over 50 government-owned leading British companies, back to the private market from the socialized government of England. She rescued the UK economy and set the standard in the world for how socialized governments can transition from an almost 100% state-owned economy to a profitable private capitalistic government and economy. Mr. Barrett helped execute that Investment Banking assignment.

About the Speaker: Bob Barrett has been in the finance industry for 47 years. Forbes Magazine has named Bob one of Florida’s “Leading Businessmen” and “perhaps the most experienced Investment Banker in the state.” He is Co-Founder and Honorary Chairman of Cross Keys Capital Investment Bank of Ft. Lauderdale, Florida and has been the Financial Advisor of the Seminole Tribe of Florida, Inc. Bob Barrett worked for 10 years in the U.S. Senate in Washington, D.C. for Sen. Edward M. Kennedy. Previously he worked for Senator Robert F. Kennedy. Bob has been a Director of the Enterprise Development Corp. of South Florida and from 1992 to 1996 Mr. Barrett was Senior Financial Consultant for Merrill Lynch in Florida. Prior to that Mr. Barrett was a Member of the Board of Directors of Prudential Securities Inc. in New York City, London, Madrid, and Paris, Co-Head of the Investment Banking Department, Member of the Underwriting Commitment Committee, Head of the International Utilities Group, Head of the Information Technologies Group, Head of the Privatization Team, Head of the Eastern European Team and Head of the New York/Connecticut Group. Previously, he was an Associate in the Corporate Finance Department of Morgan Stanley, and then Sr. Vice President at E.F. Hutton & Company. He is a past member of the Bar of the States of New York and Maine, and was previously a Member of the Board of Boston Capital Ventures, a Boston venture capital fund associated with The Prudential Insurance Company of America. Mr. Barrett has been Senior Investment Banker in numerous international transactions, including transactions for AT&T, General Motors, General Electric, Compagnie General D’Electricite, British Telecom, British Gas, British Airways, and British Water, and has acted as Senior Financial Advisor for 17 governments, including the Treasury of the United States of America, the State of Israel, the United Kingdom and France, among others. He has have been Investment Banker to 19 different global governments. Mr. Barrett also has been Chairman and Founder of the Columbia Law School Association of Palm Beach, past President and present Director of the Georgetown University Club of Palm Beach, and Founder and Past Director of the Bar Harbor, Maine Historic Preservation Trust. In addition, Mr. Barrett is a Trustee of the Barrett Scholarship Fund at the University of Maine, past Director of the Senator George Mitchell Educational Institute, and is past Director of Alnabak Enterprises Inc., the investment company of the Penobscot Indian Nation, and past member of the Business Review Board of the Technology Institute of the State of Maine, and the Maine Center for Innovation in Biotechnology, and has been a Trustee of Husson University, Bangor, Maine and is a past Member of the Honor’s Program Development Committee of the University of Maine. Bob Barrett graduated from Georgetown College, Phi Beta Kappa, Cum Laude, and Phi Alpha Theta (History Honors) in 1966, Columbia Law School, Chief Justice Kent Court in 1969, and Harvard Business School, Honors in Finance and Accounting in 1971. He received certification at Merrill Lynch’s Program for Institutional Money Managers/Financial Analysts in 1992.