How to Prepare for a Foreign Intelligence Post:
Preventing Mirror-Imaging

Please note that this event is off the record.

This event is sponsored by IWP’s Office of Professional Affiliations and the Student Government Association. 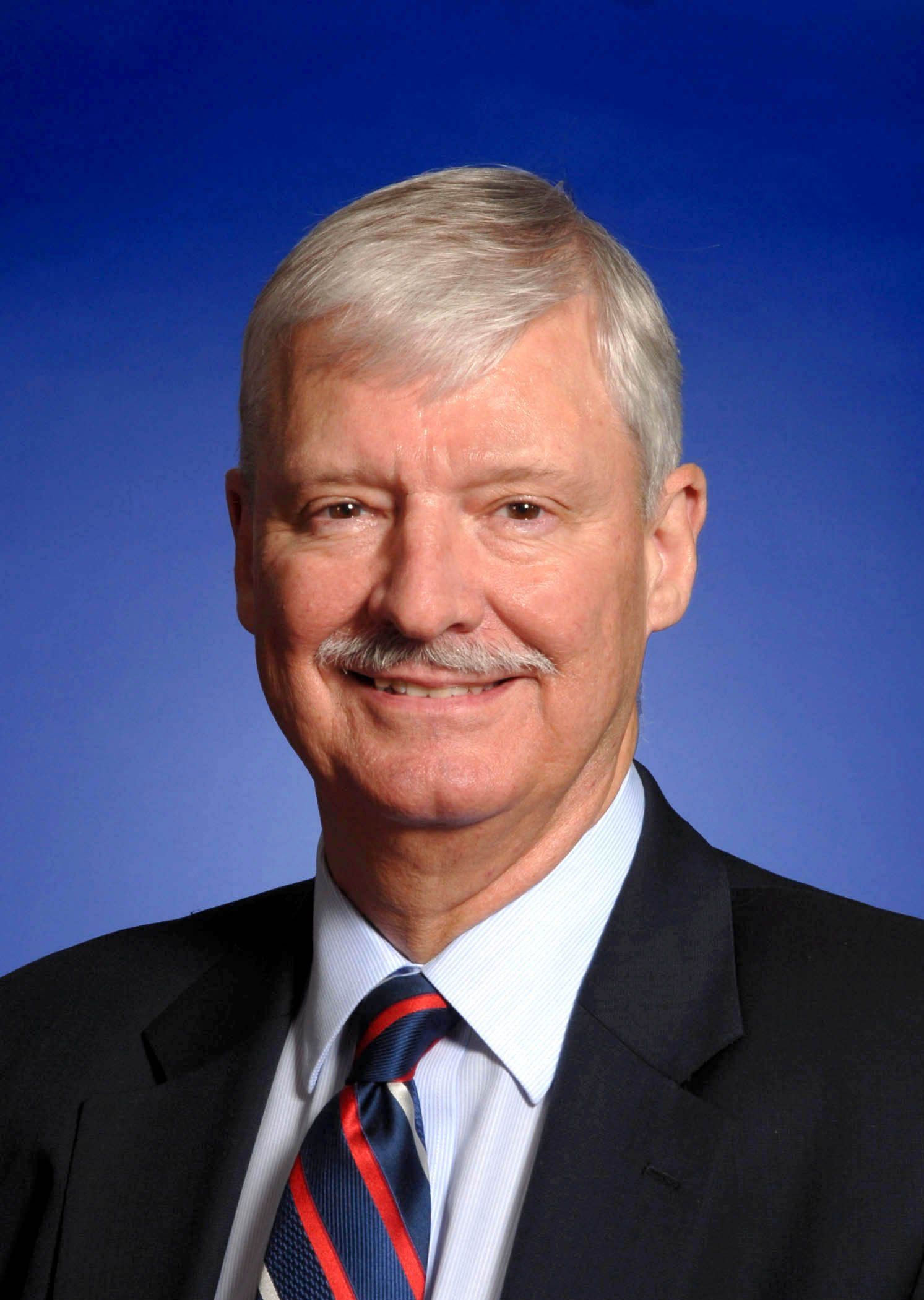 James R. Hughes is beginning his service as AFIO’s 17th President in January 2015. He had a career of US Government service, spanning 37 years in numerous foreign countries with a particular focus in the Middle East. He started in U.S. Military Intelligence in the late 1960s and then joined the CIA’s Clandestine Service. He served overseas as a Chief of Station several times, and at CIA Headquarters in a number of senior management positions, including as Chief of the Near East and South Asia Division, in the Directorate of Operations [today’s National Clandestine Service]. He was also named the Associate Deputy Director of Operations (ADDO) at the National Security Agency, 1998-99.

Following his retirement from the government in 2005, he joined EDS in Herndon, Virginia, as the Client Industry Executive for the U.S. Intelligence Community. After the HP acquisition of EDS, he continued to serve in a similar capacity until his retirement in 2012.

His parents were missionaries in Turkey in the 1950s, where Jim spent his formative years. He attended the prep schools of two of the most famous missionary-founded universities in the Middle East: Robert College in Istanbul and the American University-Beirut, in Beirut, Lebanon. He is fluent in Arabic, and has extensive knowledge of, and appreciation for, the arts, geography, culture, and religions of that region.