This event is part of IWP’s Student Speaker Series. 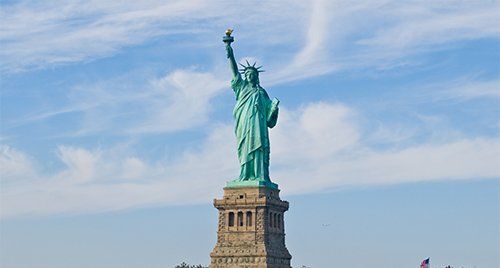 Matthew J. O’Brien joined FAIR in 2016, and is responsible for managing FAIR’s research activities. He also writes content for FAIR’s website and publications. Over the past twenty years, he has held a wide variety of positions focusing on immigration issues, both in government and in the private sector. Immediately prior to joining FAIR, Matt served as the Chief of the National Security Division (NSD) within the Fraud Detection and National Security Directorate (FDNS) at U.S. Citizenship and Immigration Services (USCIS), where he was responsible for formulating and implementing procedures to protect the legal immigration system from terrorists, foreign intelligence operatives, and other national security threats. He has also held positions as the Chief of the FDNS Policy and Program Development Unit, as the Chief of the FDNS EB-5 Division, as Assistant Chief Counsel with U.S. Immigration & Customs Enforcement, as a Senior Advisor to the Citizenship and Immigration Services Ombudsman, and as a District Adjudications Officer with the legacy Immigration & Naturalization Service. In addition, Matt has extensive experience as a private bar attorney. He holds a Bachelor of Arts in French from the Johns Hopkins University and a Juris Doctor from the University of Maine School of Law.