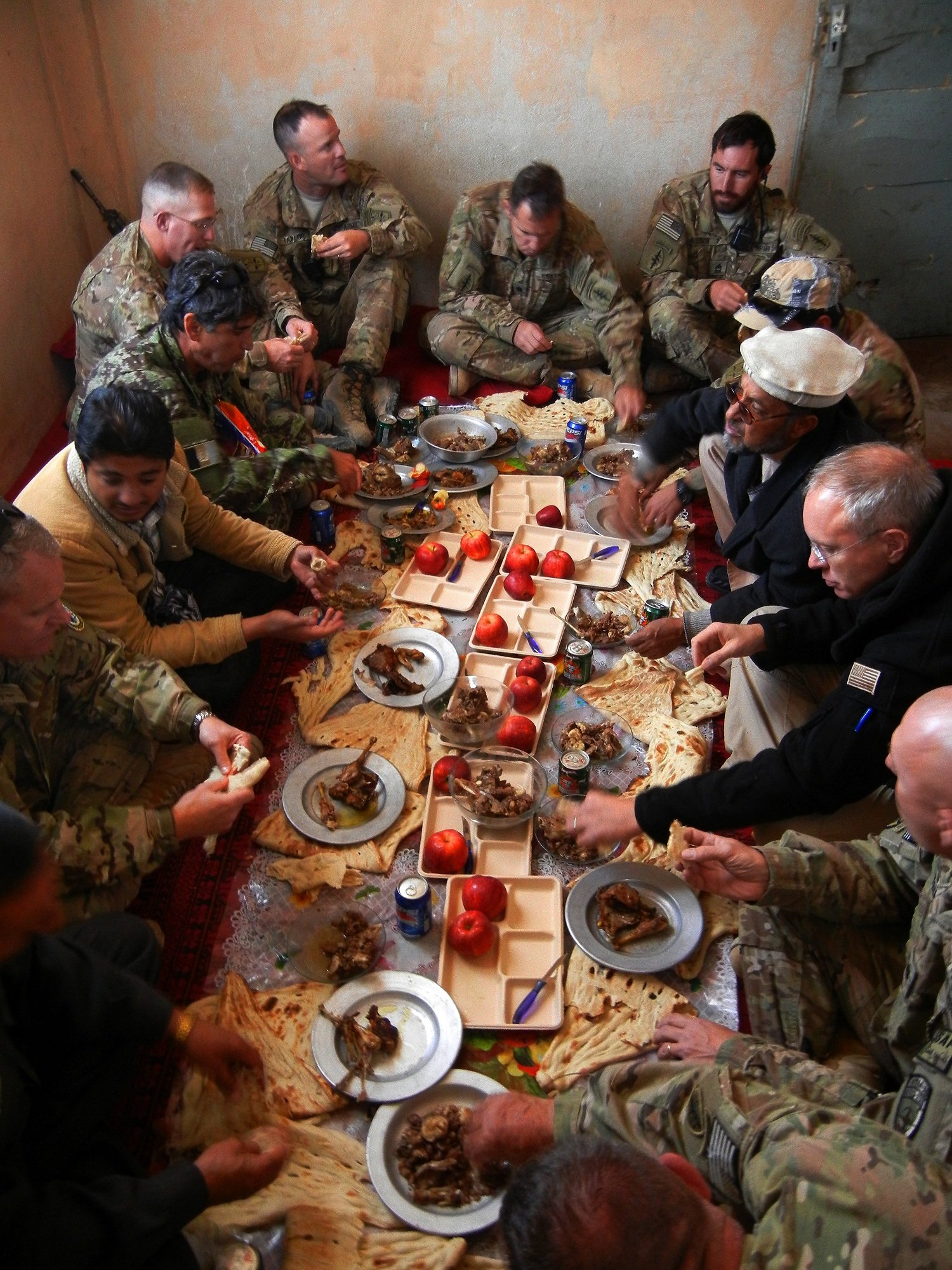 In 2010, towards the end of Operation Enduring Freedom (OEF) in Afghanistan, US Special Operations Forces (SOF) and their international partners experimented with a new way of implementing counterinsurgency, Village Stability Operations (VSO) and Afghan Local Police (ALP). VSO/ALP is based on a “bottom-up” rather than “top-down” approach that focused on soldiers interacting with local Afghan populations, supporting traditional local tribal governance, and training local security forces.  In this discussion, Dr. Lofdahl will review lessons which can be drawn from the VSO/ALP experience in Afghanistan.

Dr. Corey Lofdahl is a Senior Scientist at Charles River Analytics where he uses computer-based modeling, simulation, and data analysis techniques to address hard problems for DARPA, the Department of Defense, and other government agencies. He lived at the US special operations command in Kabul, Afghanistan from 2011 to 2012 where he worked as a quantitative analyst for the Commander’s Issues Group (CIG). Dr. Lofdahl hold degrees in electrical engineering, computer science, and international relations from the University of Colorado at Boulder, Brown University, and MIT.