The International Association for Intelligence Education (IAFIE) Washington DC Chapter & The IWP IAFIE Student Chapter cordially invite you to a presentation on the topic:
Integrating the Intelligence Community
with
Ms. Meghan Harrison
Director, Strategy Management Division, Office of the Director of National Intelligence 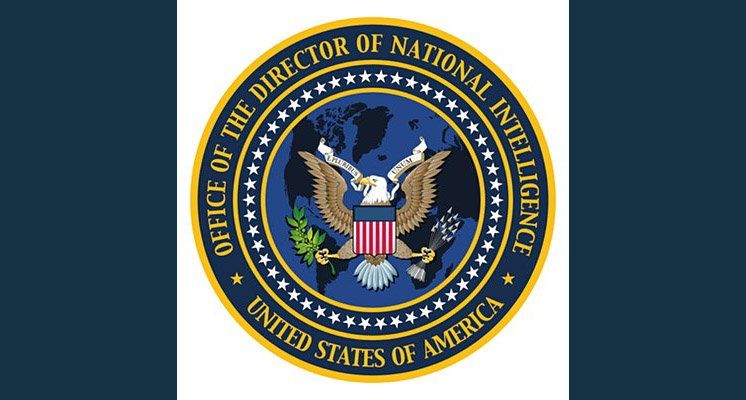 Before joining the ODNI in 2008, Ms. Harrison spent more than five years at the Defense Intelligence Agency working Middle East issues. While there, she served in Iraq in support of Special Forces operations, as a senior briefer to the Joint Staff J2, and as a Senior Intelligence Analyst in DIA’s Mediterranean Division.

Ms. Harrison received a Bachelor of Arts in International Affairs from George Washington University and a Master of Science in National Security Strategy from the National War College. Ms. Harrison is a recipient of the ODNI Exceptional Service Award.

*This presentation is off-the-record. Only U.S. citizens will be admitted to this event, and only after each has registered online in advance of the event beginning. The following forms of identification will be considered by IWP as proving citizenship: a valid US Passport (original), a copy of a birth certificate proving birth in the U.S. (plus a photo ID), a U.S. Government issued Common Access Card (a CAC card), or a U.S. Certificate of Naturalization. No exceptions will be made for failure to produce one of these documents.

For a copy of the NIS, see https://www.intelligence.gov/publics-daily-brief/the-nis-at-a-glance.