Leading From Behind: George C. Marshall and Sir Alan Brooke 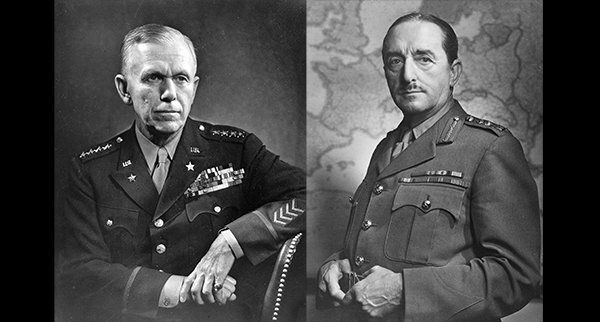 About the lecture: Obscured by their political masters — Franklin D Roosevelt and Winston Churchill — as well as their better-known military subordinates, the organizers of the Anglo-American victory in World War II deserve better of history.

About the speaker: Philip Terzian has been literary editor of The Weekly Standard since 2005, and is the author of Architects of Power: Roosevelt, Eisenhower, and the American Century. A native of the Washington, D.C. area, he has been a writer and editor at the New Republic, Reuters, the Providence Journal, and the Los Angeles Times, and was a foreign correspondent and syndicated columnist for the Scripps Howard News Service. He has been a contributor to Commentary, the Times Literary Supplement, the Wall Street Journal, the Spectator, the Daily Telegraph, and other publications, and was a Pulitzer finalist in commentary.