You are cordially invited to a webinar presentation on the topic:
The Role of Nuclear Weapons in China’s Strategy
with
Mr. Peter Huessy 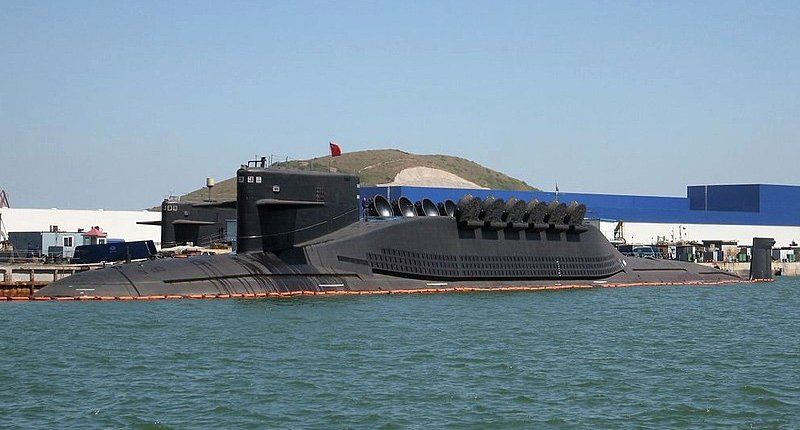 About the lecture: The Chinese seek to supplant the US as the world’s top military and economic power. As Tom Reed noted in his book The Nuclear Express, China is a major proliferator of nuclear weapons technology—to Pakistan, North Korea, Iran, Libya and Iraq. Its own nuclear arsenal is projected to double this decade according to DIA intelligence reports. China rejects even discussing arms control nor does it provide any information about its nuclear arsenal, although it does assert it has adopted a no first use nuclear policy. DIA also believes the PRC has recently tested nuclear weapons, contrary to China’s pledges under the NNPT and CBT. The presentation will explore these issues as well as the use of nuclear weapons—particularly the threat of their use—to contest the US and its allies in the Pacific. Especially ROK, ROC, and Japan.

About the speaker: Mr. Peter Huessy is President of his own defense consulting firm, GeoStrategic Analysis, founded in 1981, and since 2016, Director of Strategic Deterrent Studies at the Mitchell Institute on Aerospace Studies. He was the senior defense consultant at the National Defense University Foundation for 22 years. He was the National Security Fellow at the AFPC, and Senior Defense Consultant at the Air Force Association from 2011 Mr. Huessy has served as an expert defense and national security analyst for over 45 years, helping his clients cover congressional activities while monitoring budget and policy developments on terrorism, counter-terrorism, immigration, state-sponsored terrorism, missile defense, weapons of mass destruction, especially US-Israeli joint defense efforts, nuclear deterrence, arms control, proliferation, as well as tactical and strategic air, airlift, space and nuclear matters and such state and non-state actors as North Korea, China, Iran, Syria, Venezuela and Hezbollah, Hamas and Al Qaeda. This also includes monitoring activities of think tanks, non-governmental organizations, and other US government departments, as well as projecting future actions of Congress in this area. His specialty is developing and implementing public policy campaigns to secure support for important national security objectives.