Making David into Goliath: How the World Turned Against Israel 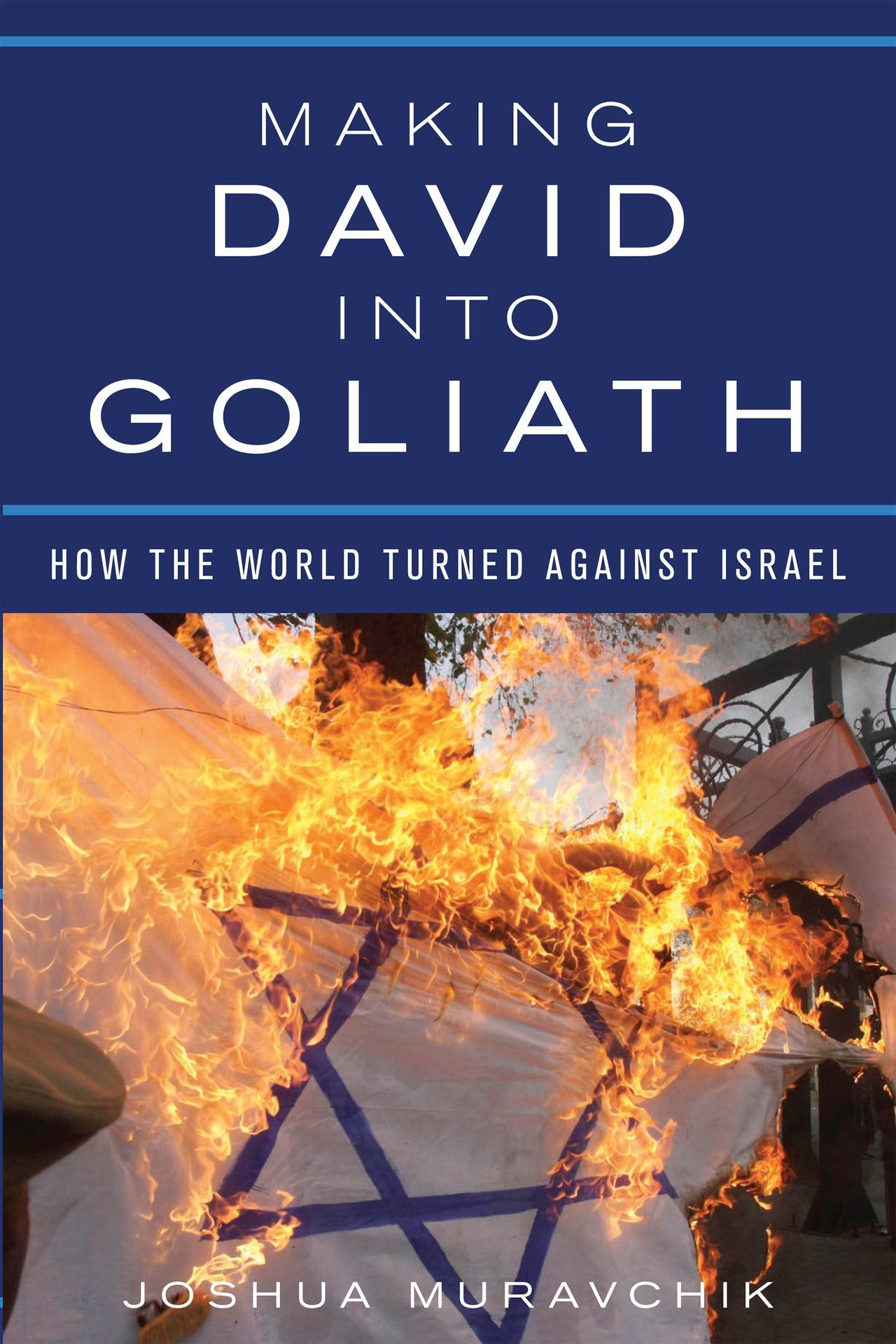 During the Six Day War of 1967, polls showed that Americans favored the Israelis over the Arabs by overwhelming margins. In Europe, support for Israel ran even higher. In the United Nations Security Council, a British resolution essentially gave Israel the terms of peace it sought and when the Arabs and their Soviet supporters tried to override the resolution in the General Assembly, they fell short of the necessary votes.

Fast forward 40 years and Israel has become perhaps the most reviled country in the world. Although Americans have remained constant in their sympathy for the Jewish state, almost all of the rest of the world treats Israel as a pariah.

What caused this remarkable turnabout? Making David into Goliath traces the process by which material pressures and intellectual fashions reshaped world opinion of Israel. Initially, terrorism, oil blackmail, and the sheer size of Arab and Muslim populations gave the world powerful inducements to back the Arab cause. Then, a prevalent new paradigm of leftist orthodoxy, in which class struggle was supplanted by the noble struggles of people of color, created a lexicon of rationales for taking sides against Israel. Thus, nations can behave cravenly while striking a high-minded pose in aligning themselves on the Middle East conflict. 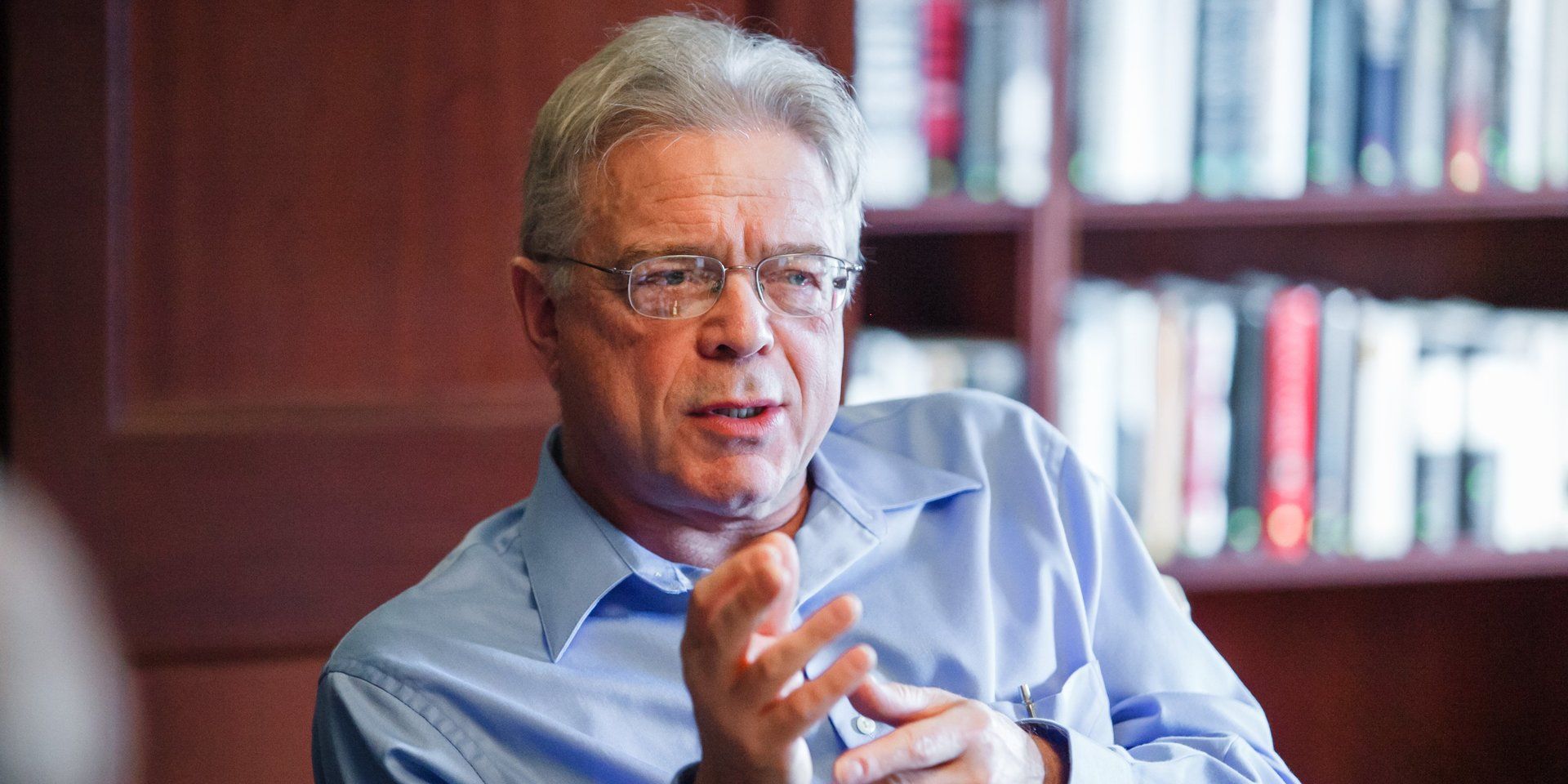 Joshua Muravchik is a Fellow at the Johns Hopkins University School of Advanced International Studies, is the author of hundreds of articles appearing in all major U.S. newspapers and intellectual magazines and is the author of nine previous books including Heaven on Earth: The Rise and Fall of Socialism, Exporting Democracy: Fulfilling America’s Destiny, and Trailblazer of the Arab Spring: Voices of Democracy in the Middle East.