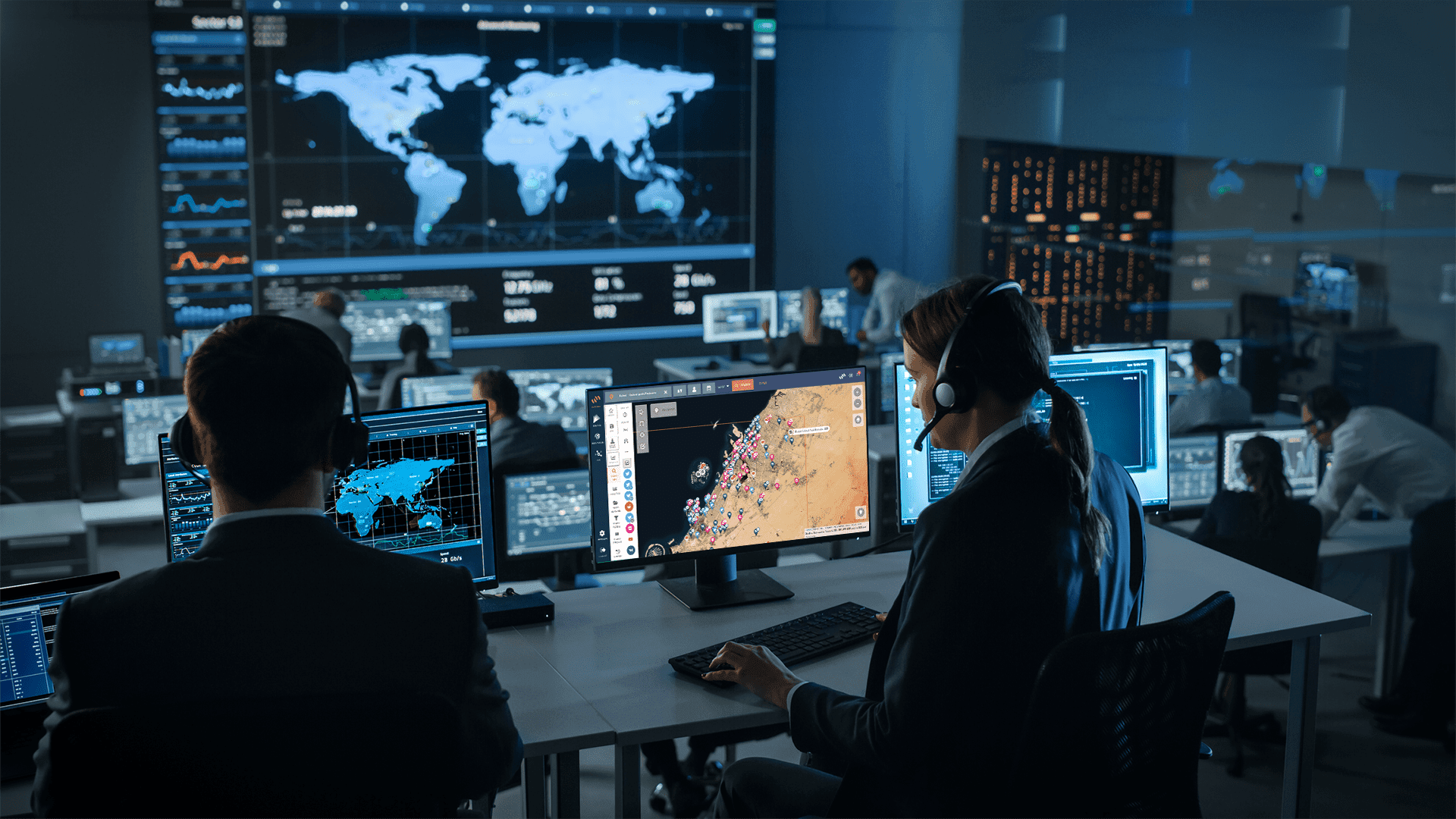 About the Lecture: This lecture will discuss how intelligence capabilities and operations have evolved to enable our national government leaders and military forces to seamlessly counter and/or defeat a near-peer adversary capable of contesting the U.S. in all domains [air, land, maritime, space, and cyberspace] in both competition and armed conflict. This evolution has changed the way tactical, operational, and strategic intelligence capabilities support both national strategy and military operations. It also requires simultaneous, integrated, and synchronized intelligence operational planning and execution, at the speed and scale needed to avoid surprises, gain the advantage, and satisfy all types of intelligence consumers in near-real-time. Today’s intelligence community has adapted our ability to seamlessly analyze, fuse, and share what was once domain-centric information into a single ecosystem that supports the national leadership and military commanders across all domains and all levels of competition/war.

About the Speaker: Col. Stephen Iwicki has served in the U.S. Intelligence community in both a military and industry capacity for the last 35 years. He began his intelligence career when he was commissioned as an Army Intelligence Officer in 1985 after an ROTC Scholarship for his undergraduate studies. Over the next 20 years, he served in positions of increasing responsibility with extensive experience in managing every facet of the intelligence process from raw intelligence collection and processing to strategic-level analysis supporting White House Cabinet members. He is experienced in employing both foreign and domestic intelligence capabilities in support of national security.