National Security Law and the Legal Challenges of Terrorism 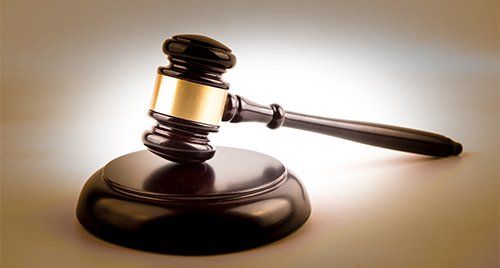 About the lecture: Andrew McCarthy will give an overview of terrorism law and an explanation for why neither the criminal justice system nor the military system is a good fit against international terrorism.

About the speaker: Andrew C. McCarthy III is a former assistant U.S. attorney for the Southern District of New York. He led the 1995 terrorism prosecution against Sheikh Omar Abdel Rahman and eleven others. The defendants were convicted of the 1993 World Trade Center bombing and of planning a series of attacks against New York City landmarks. He also contributed to the prosecutions of terrorists who bombed U.S. embassies in Kenya and Tanzania. He resigned from the Justice Department in 2003. He is a contributing editor of National Review and a senior fellow at the National Review Institute.