You are cordially invited to a presentation on the topic:
National Security, Whistle-Blowers and the Nature of Secrecy
with
Dr. Christopher R. Moran 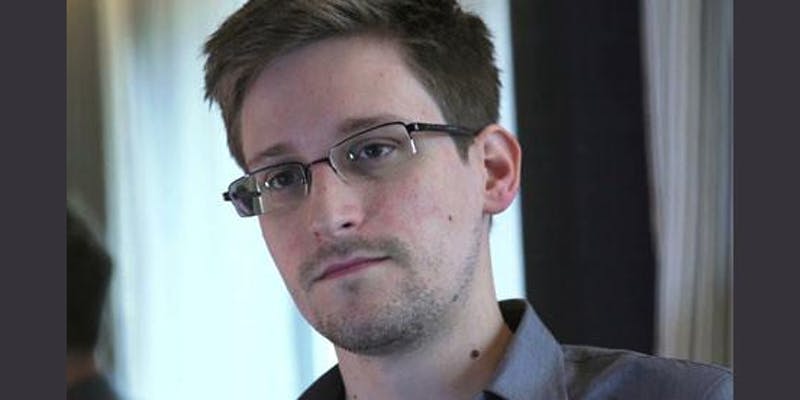 This event is a part of the Global Impact Discussion Series by Founder and Moderator Patricia Schouker, IWP Alumna.

About the lecture: The significance of Edward Snowden’s revelations has been viewed primarily through the prism of threats to citizen privacy. Instead, Dr. Christopher Moran argues that the most dramatic change has been a decline of government secrecy, especially around national security. While the ethical aspects of state secrets and ‘whistle-blowing’ have received recent attention, few have attempted to explain the dynamics of this growing climate of exposure. The argument is largely technological and is grounded by the changing nature of intelligence work, which is increasingly merging with ‘big data’. Dr. Moran also identifies a related cultural change: many intelligence contractors are at best agnostic about the national security state. Meanwhile, the Internet itself provides the perfect medium for the anonymous degradation of secrets. Because the main driver is technology, Dr. Moran suggests this trend is likely to accelerate, presenting national security chiefs with one of their biggest future challenges.

About the speaker: Dr. Christopher R. Moran is a Reader in US National Security in the Department of Politics and International Studies (PAIS) at the University of Warwick (UK). He is the author of several books including Classified: Secrecy and the State in Modern Britain (Cambridge University Press, 2013) and Company Confessions: Secrets, Memoirs, and the CIA (St. Martin’s Press, 2016). Funded by the British Academy, he is currently writing a history of the turbulent relationship between President Richard Nixon, Henry Kissinger, and the CIA, featuring new revelations about White House ‘dirty tricks’ as well as critical reflections on the role played by the Agency in facilitating SALT, American withdrawal from Vietnam, and triangular politics between the United States, the Soviet Union, and China. Together with colleagues from John Hopkins and Leicester University, he is the co-editor of the new ‘Georgetown Studies in the History of Intelligence’ book series.