You are cordially invited to attend

NOTE: Registration for this event is now closed.

Only preregistered guests will be admitted.

Open to U.S. Citizens ONLY.*

This event is sponsored by IWP’s Office of Career Services. 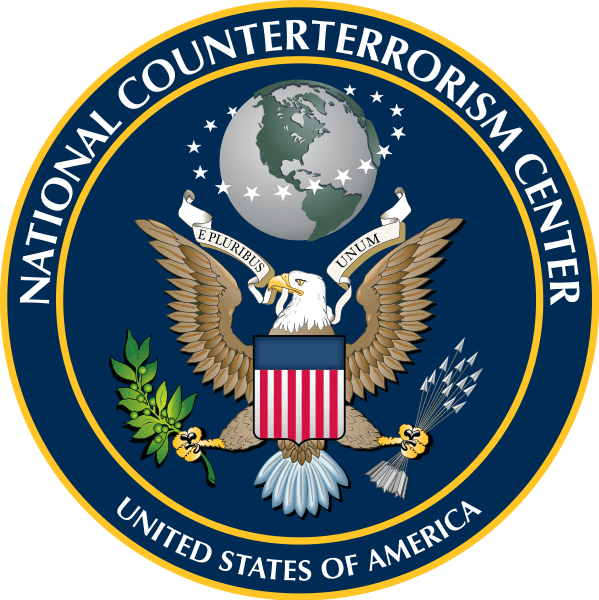 The National Counterterrorism Center (NCTC) is hiring Entry-Level Analysts and other positions. Representatives from this agency will be at The Institute of World Politics to discuss their mission, work and the positions they are hiring for to work on countering and defeating the terrorist threat in the United States and around the world.

*For events marked “U.S. Citizens Only”: Only U.S. citizens will be admitted to such an event, and only after each has registered online in advance of the event beginning. The following forms of identification will be considered by IWP as proving citizenship: a valid U.S. Passport (original), a copy of a birth certificate proving birth in the U.S. (as well as a government-issued photo ID), a U.S. Government issued Common Access Card (a CAC card), or a U.S. Certificate of Naturalization. No exceptions will be made for failure to produce one of these documents.

Additional information about the NCTC:

To find out more about this agency please visit: https://www.nctc.gov.