No Room for Others: Teaching Political Islam and How it Needs to Change 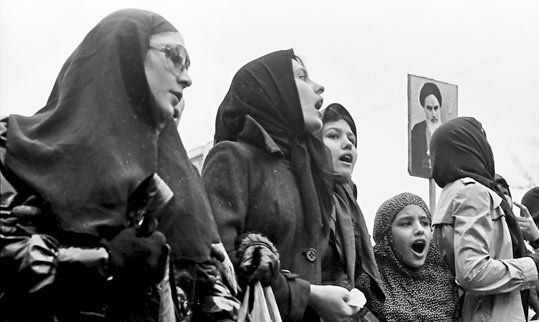 Maher Gabra is an Arab Egyptian researcher who writes and speaks in both Arabic and English on such topics as the persecution of the Christian minority in the Middle East, the ideology of political Islam, and the level of support for democratic norms in the Middle East. Born and raised in Cairo, Maher worked for ten years as a mental health counselor and a public speaker in Egypt, where he co-founded two human rights organizations. He is a Fulbright Scholar with an MA from Boston College in Applied Psychology with a focus on community psychology. That background has given him a unique perspective from which to observe the social, political and religious dynamics of the Muslim world.

Maher was actively involved in the political mobilization during the 2011 Egyptian revolution, which centered on the protests in Tahrir Square. He won a democracy fellowship that same year from the World Affairs Institute for his effective political activism. In June 2013, observing the undermining of the Egyptian constitution by the Muslim Brotherhood under the leadership of then-President Mohammad Morsi, Maher also became active in the political protests that led to Morsi being forced from power. Maher has over 16 years of experience in the areas of political research, rights-based advocacy, and civil society capacity building with a focus on counter-terrorism, defeating radical Islamism, and democracy building in the Arab world.

His research background includes studying issues such as Muslim reform efforts and the obstacles reformers face, and the use of social media and online initiatives to spread the culture of liberal democracy and counter radical Islamist narratives in the Arab world. One of his primary focuses is how to change the intellectual landscape that has been created in the Muslim world by the dominance of Islamist interpretations of history, Islam’s role in the world, and Islamic exceptionalism that dominate the education system, mosques, etc, throughout the Middle East. The dominance of such interpretations means that all a young Muslim ever hears in most parts of the Middle East, in schools, mosques, online, etc, is one, very stilted, version of history and Islamic identity, which virtually guarantees the spread of virulent forms of Islam. One of Maher’s chief passions at present is devising strategies that aim to counter this trend.